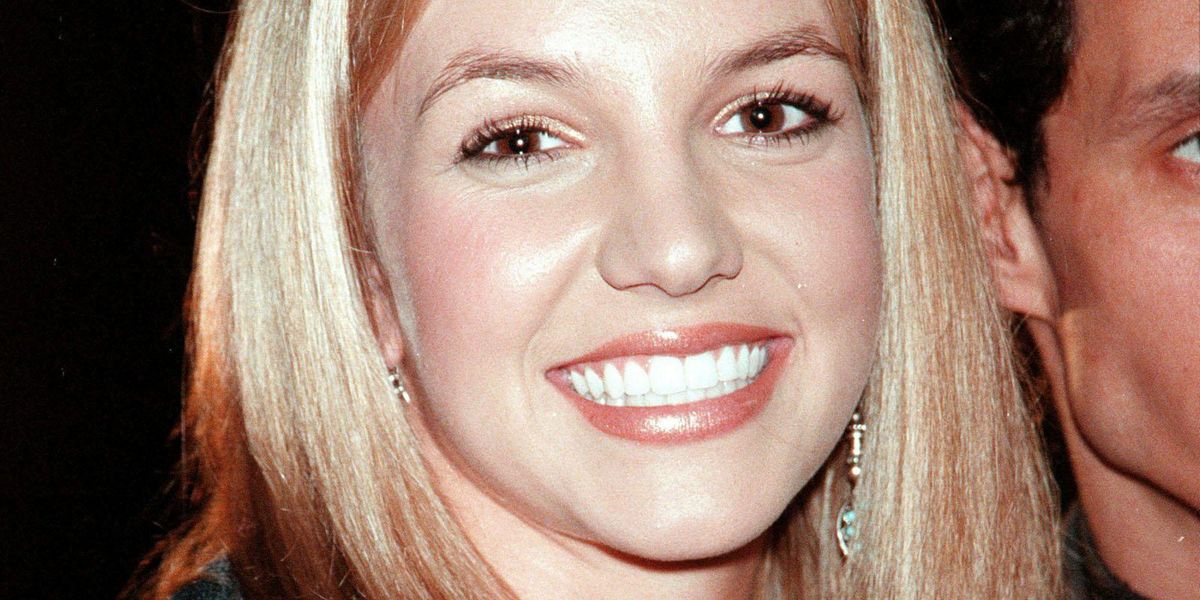 How You Can Help Free Britney

During a Los Angeles court hearing on Wednesday, pop icon Britney Spears spoke publicly for the first time about the extreme restrictions that have been placed on her life for the past 13 years, directly asking for her legal guardians to release their control of her estate and personhood.

Spears was placed under a court-imposed conservatorship following a notorious public breakdown that has recently been reassessed in a more sympathetic light. Since 2008, her most basic everyday decision making has been outsourced to a team of conservators, most prominently her father Jamie Spears. The arrangement leaves her unable to spend her own money or dictate her own schedule, despite apparently being capable of releasing new music, performing hundreds of live shows and appearing as a judge on X-Factor. A New York Times report meanwhile reveals that Jamie Spears receives a $16,000 monthly salary from his daughter's estate. Her allowance is worth half that amount.

On Wednesday, Spears said that she is forced to use birth control despite a wish to fall pregnant, and that she has been placed in mental health facilities against her will and prescribed drugs that make her feel "drunk" as punishment for refusing to perform on stage. She characterized the conservatorship as "abusive" and expressed a wish to sue her family, especially her father.

Disability advocates have rightfully pointed out that the pop star's case isn't unique. This is a critical moment to advocate not only for Spears, but all disabled people whose autonomy is curtailed by guardianship arrangements that make them vulnerable to exploitation.

Here's how you can help #FreeBritney, and take steps to protest abusive conservatorships more generally.

#FreeBritney supporters around the world have been picketing for years, and now seems like a pretty good time to join them, if you haven't already. A good resource is FreeBritney.Army, a website dedicated to supporting Spears and ending conservatorship abuse. It includes a handy timeline of the events that led us here.

If you're in Los Angeles, join the army for a rally at the Stanley Mosk Courthouse on July 14, when Spears' next conservatorship hearing is scheduled to take place. Get event info here, as well as a resource for planning #FreeBritney rallies in other cities. You can also learn about other high-profile instances of alleged conservatorship abuse, and find contact details for Californian public officials who have the power to act on Spears' case. Or just donate to the cause.

The #FreeBritney army additionally recommends watching The Guardians, an investigative documentary about systemic elder abuse in Las Vegas. It's free with ads.

Buckle in for the long haul

Hey Ingham, do you need me to write the petition to terminate for you? It’s been 2 days too many since Britney asked for it.
— Britney Law Army (@Britney Law Army)1624631056.0

Spears faces a lengthy, uphill legal battle. Now that she's asked to end her conservatorship, her attorney should in theory act on her counsel and file a petition to terminate it. That hasn't happened yet, and even if it does, her family will almost definitely contest the filing and order a psychological evaluation of Spears that could be used against her.

"Not knowing who the professionals are, we don't know their integrity," points out Sam Nicholson, a civil rights attorney and one of the admins of @BritneyLawArmy, a key #FreeBritney news source that seeks to simplify the complex legalities around her conservatorship case. "There's a lot of money on the table. And there's always someone that can be bought."

Unfortunately, Spears' powerful speech will likely be met with backlash from within her team. "The opportunity for retaliation is huge," Nicholson notes. "The last time she came to court, she didn't come back for two years. And it's pretty obvious what they've done to her as her — it's not a pretty picture."

So what can bystanders do? "As far as Britney's particular situation, going forward the key is just to keep talking about it," Nicholson says. Spears' conservatorship is now international news, and that represents a significant shift. While Nicholson also suggests writing to the California state legislature about Spears' case, "just keeping the public eye on it is basically the best bet."

When it comes to protesting the existence of conservatorships (or "guardianships" as they're known in many states) more generally, change will have to happen on a local basis. "It's important for people to know that [conservatorships and guardianships] are creations of state law," Nicholson explains. "If people want to change it, they need to lobby state legislatures. Congress can't do much."

Consider a boycott of Britney’s music, merch and concert tickets

Unless there’s a way to confirm jamie spears will not receive a dime from it……. that britney jukebox musical is not the move
— Natalie Walker (@Natalie Walker)1624486460.0

Money exists at the heart of Spears' legal battle. Her family and legal team are raking in profits from her estate, all while she receives a relatively pitiful weekly allowance. It appears that this dynamic will continue unless the conservatorship ends or drastically changes in structure.

So should fans directly attack that revenue stream? This one's tricky. Obviously, Spears has released some of the best pop songs ever made, and listening to her music should in theory be the perfect show of support. But now that the #FreeBritney movement has serious momentum, a mass boycott of her catalog could send a strong message to her conservators, who presumably stand to profit from every stream or merch sale.

"[A boycott] is basically what she's doing right now," Nicholson points out, noting that Spears is currently refusing to perform or record music. "It's the one bargaining chip that she has. And for the first time in 13 years we're starting to see some very slow changes coming down. So I think it's helpful."

We don't know how the revenue streams around Spears' royalties interact with the specifics of her conservatorship, and listening to the occasional song from her back catalog probably isn't the worst thing in the world. "But if she puts out an album out of nowhere, absolutely boycott that," Nicholson says. Same goes for any live shows or residency announcements. We know for a fact that Spears does not want to work until her conditions change.

Educate yourself about disability rights

Advocacy bodies like the American Civil Liberties Union have been pushing back against conservatorships for years now, citing their potential to turn predatory. Whether or not she has an intellectual disability, as was the original reasoning behind Spears being placed under a conservatorship arrangement back in 2008, she has the right to a self-directed life.

There are many less restrictive alternatives to conservatorships that benefit a disabled person while allowing them more civil liberties. "Our view is that in general, conservatorships should be viewed with skepticism and used as a last resort," ACLU disability lawyer Zoe Brennan-Krohn writes. "In most cases, it's done routinely and without substantive engagement."

The ACLU advocates for expanding "supported decision-making," an alternative to conservatorship or guardianship where people with disabilities "can choose trusted support people to help them direct their lives, without court intervention or loss of civil rights."

Disabled people live in constant risk of losing their everyday autonomy — especially when it comes to financial and reproductive rights. It's important to frame this conversation not as an argument over whether or not Spears is mentally ill, but as to whether any human being deserves to be treated the way she allegedly has been over the past decade, regardless of health issues. This sentiment is actually the core of #FreeBritney and has been all along, so don't get it twisted! Her fans want her to be well, but most of all they want her to be safe.