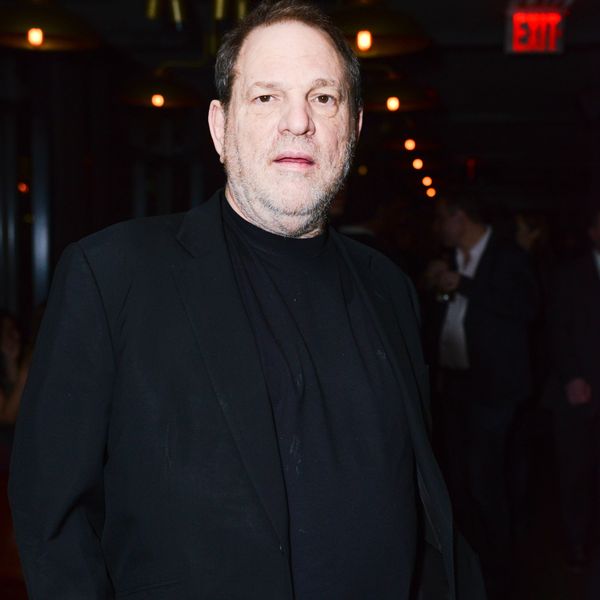 Harvey Weinstein Has Been Indicted By the Grand Jury

Mere days after the film mogul and accused sex predator turned himself in at an NYPD precinct, Harvey Weinstein has been indicted by the grand jury on rape and sex act charges. This is one step closer to holding him accountable for his alleged abuse of multiple women, says Manhattan District Attorney Cyrus Vance Jr.

Weinstein, who was informed of all the names of his accusers and the charges against him on his Friday arrest, opted not to testify before the grand jury as there "wasn't enough time to prepare," his lawyers claimed. His attorney, Benjamin Brafman, also released a statement saying the immense "political pressure" on Vance Jr., means an indictment was unavoidable.

"Regardless of how compelling Mr. Weinstein's personal testimony might be, an indictment was inevitable due to the unfair political pressure being placed on Cy Vance to secure a conviction of Mr. Weinstein," the statement said.

In response, Vance Jr. asserted the case will not be tried in the court of public opinion: "Our office will try this case not in the press, but in the courtroom where it belongs. The defendant's recent assault on the integrity of the survivors and the legal process is predictable. We are confident that when the jury hears the evidence, it will reject these attacks out of hand."