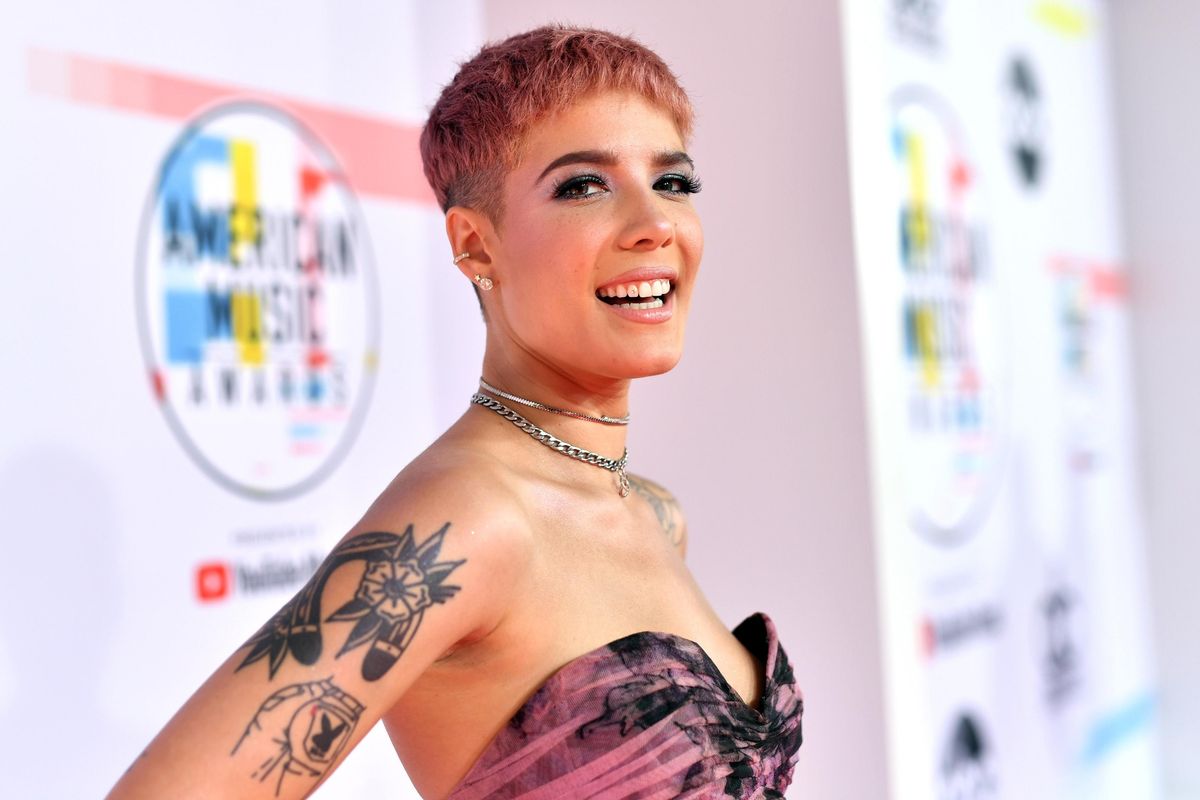 Halsey Reportedly Has a Makeup Line

Halsey reportedly has her very own makeup line now.

As reported by Nylon, the speculation started earlier this week after a post from Trendmood teased the launch of her "multi-dimensional makeup" brand, About Face.

Per the beauty news account, the initial collection features 11 products — including eye paint, eyeshadow sticks, and setting spray — that are available for purchase via a special early-access code on www.about-face.com.

Not only that, but several fans and MUA YouTubers have already tweeted about purchasing products. Meanwhile, others have begun digging through Halsey's past posts for clues about the launch, particularly older, makeup-related photos that tagged the mysterious user "@a_b_o_ut______."

Halsey herself has yet to confirm the launch. In the meantime though, you can check out what other people are saying re: About Face, below.

I’m so excited I just bought so much shit from @halsey new makeup line to try on YouTube!!!!

Just ordered a ton of the @halsey about face makeup to try out for a video! First new brand review of 2021? 😎