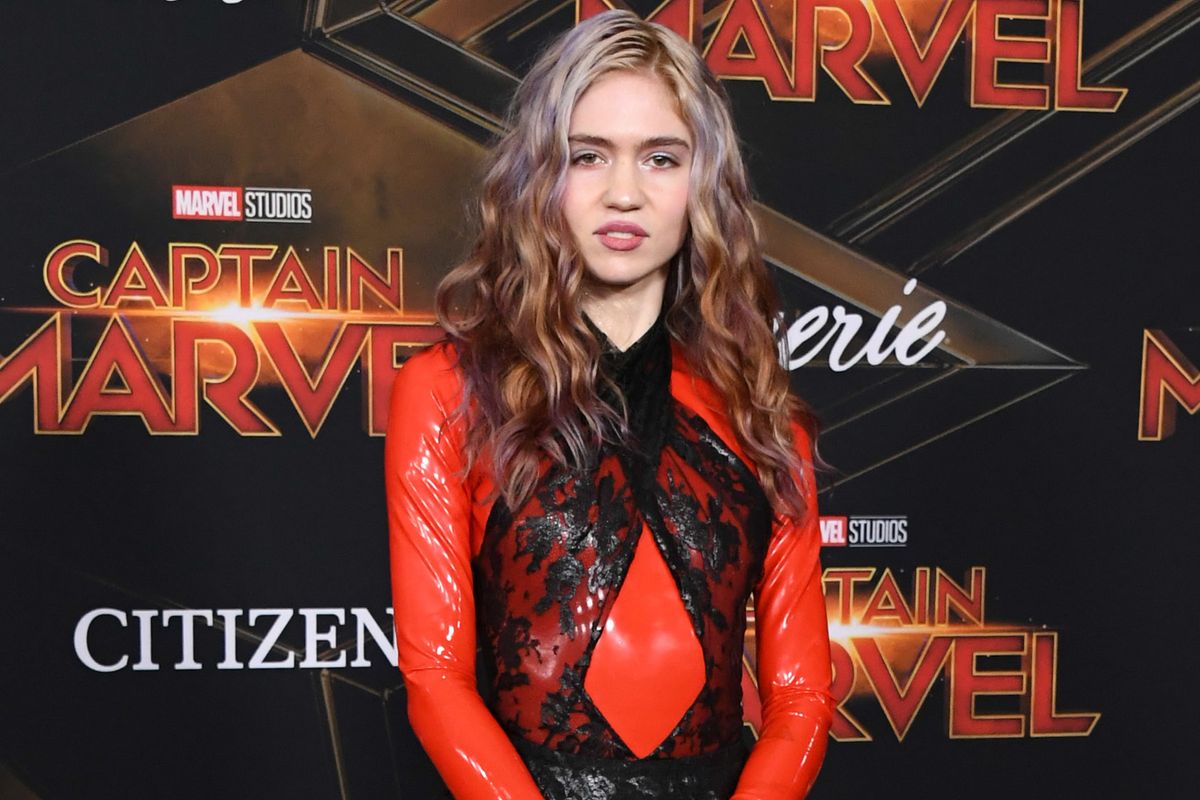 After making the news with Elon Musk for naming their newborn son X Æ A-12 (now X Æ A-Xii), Grimes is set to showcase and sell original prints, drawings, photographs and her... soul.

As part of a show called Selling Out, Grimes' art has been formulated over the last decade and draws inspiration from manga. She will feature multiple pieces centered on her digital avatar, "WarNymph" (who has its own Twitter and Instagram). Prices of the physical art will range from $500 (prints in editions of 30), $2,000 (drawings), and $5,000 – $15,000 for "WarNymph" prints. All prints come with a certificate of authenticity.

The true star of Selling Out, though, is Grimes' soul. Members of the public will be able to purchase a percentage of the artist's soul through a legal document drafted by her lawyers.

According to Bloomberg, the percentage was originally planned to be sold for $10 million — a high price in an effort to keep it from selling. But Grimes questioned, "With the current state of the world, do you want to put something up for $10 million?" She decided she couldn't put a price on her soul, and therefore asked the public to do so. Now, Grimes' soul is available to the person with the "best offer."