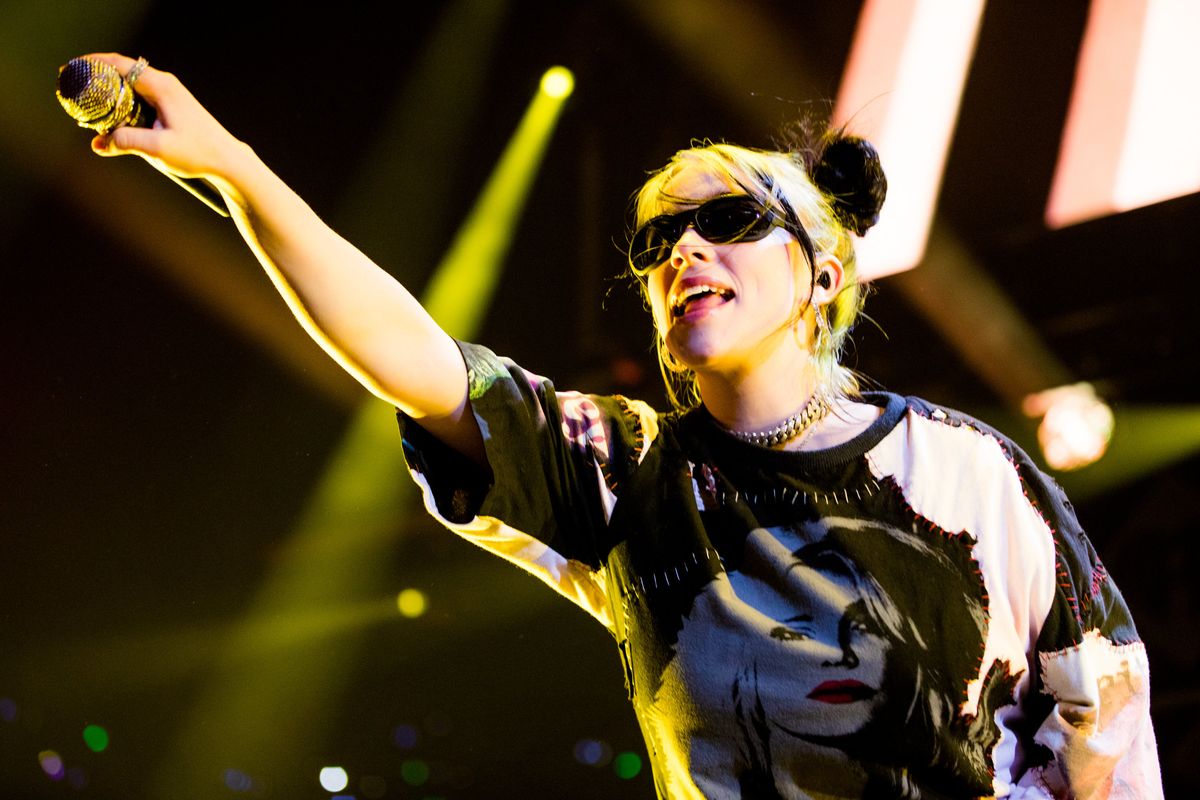 Billie Eilish, Lizzo and Aerosmith to Take the Grammys Stage

We are less than three weeks out from this year's Grammys and while we are all still reeling from the sheer volume of snubs on this year's list of nominees, let's put that aside for one brief moment to focus on who will be there.

The Recording Academy has announced that their first wave of confirmed performers will include the Grammy debuts of two of the most nominated artists of the night: Billie Eilish and Lizzo. Gwen Stefani and Blake Shelton will rekindle their chemistry from The Voice with a duet and legendary rock band Aerosmith will perform a medley of their greatest hits in addition to being recognized as MusiCares Person of the Year.

Leading the pack with a total of eight nominations, Lizzo will likely be the odds-on favorite of the night. Hopefully she brings the same energy she brought to her Rihanna-endorsed VMAs ass-travaganza and spice up the historically stuffy night. And Eilish, who literally burned the house down with her AMAs performance and crawled up the walls on SNL, is sure to bring excitement. Honestly? Nothing would be more gratifying than seeing a bunch of old white men in dusty tuxes clutching their pearl-encrusted money clips in the face of another possessed performance from the 17-year-old pop phenom.

If the Academy took away anything from last year's show, it's that the Grammys are the most compelling when left in the hands of diverse women. Alicia Keys returning to host is certainly a promising start, but let's hope the rest delivers and finally makes "Music's Biggest Night" start to feel like it again.