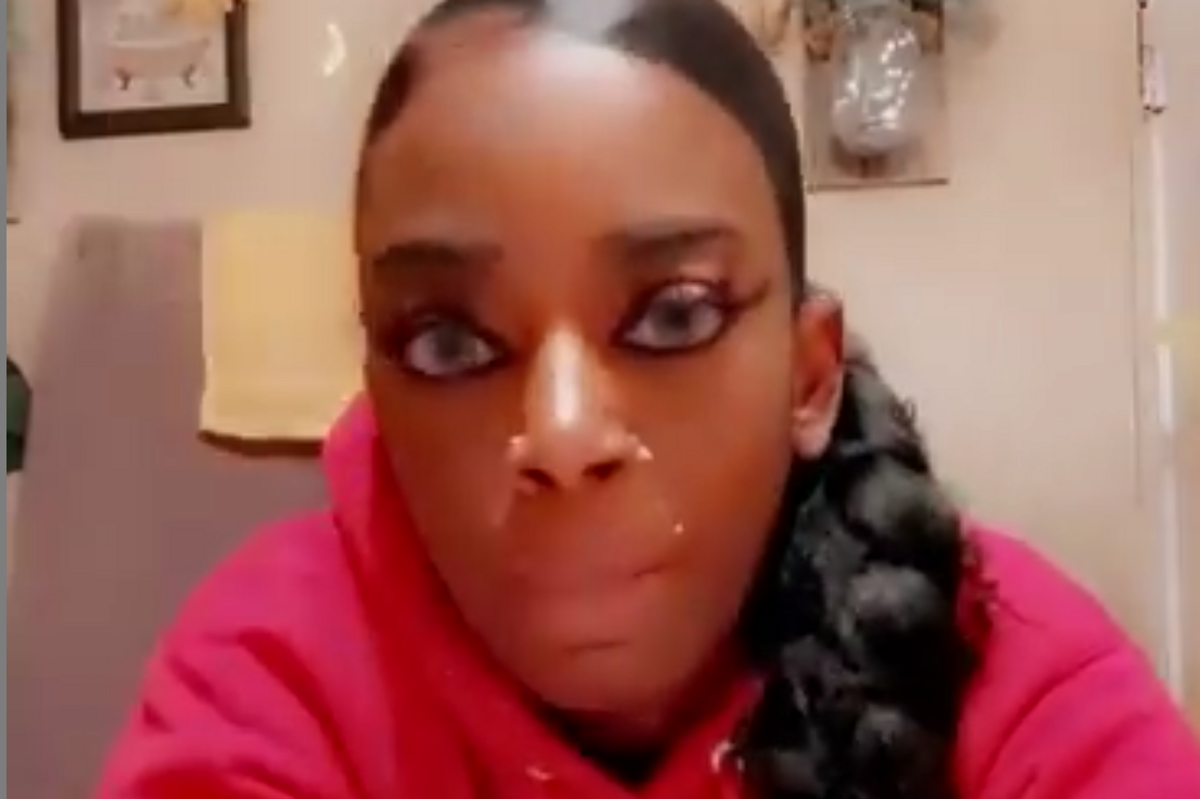 TikToker Tessica Brown went viral over the weekend with a (literally) head-scratching stunt: styling her hair with one of the world's most powerful adhesives. She announced to followers that, after running out of her usual setting spray, her hair had been stuck in place for more than a month after a spur-of-the-moment Gorilla Glue application. Virality followed.

Related | #GorillaGlueGirl Is Lawyering Up

At first, the situation didn't look too hopeful. Even the makers of Gorilla Glue were stumped as to how to remove the substance from Brown's scalp, and things became a little antagonistic when she reportedly sought legal advice over how to sue the company for her troubles. (The case seemed thin: while hair isn't mentioned on the Gorilla Glue label, it does warn users not to swallow the glue, or put it in contact with eyes, skin or clothing.)

But as of this morning, we can all breathe a sigh of relief and look forward to the internet getting a new main character. Over the course of four no doubt grueling hours, a Beverly Hills plastic surgeon has successfully removed the glue for free, in what would normally would have been a $12, 500 procedure.

The impressive glue removal work was carried out by one Dr. Obeng, who shared with TMZ that he'd tested out his adhesive removal process on a dummy beforehand. It's a mix of medical grade adhesive remover, aloe vera, olive oil and acetone.

He actually saved quite a lot of hair in the end, considering what Brown's scalp had been through. We're happy for her!