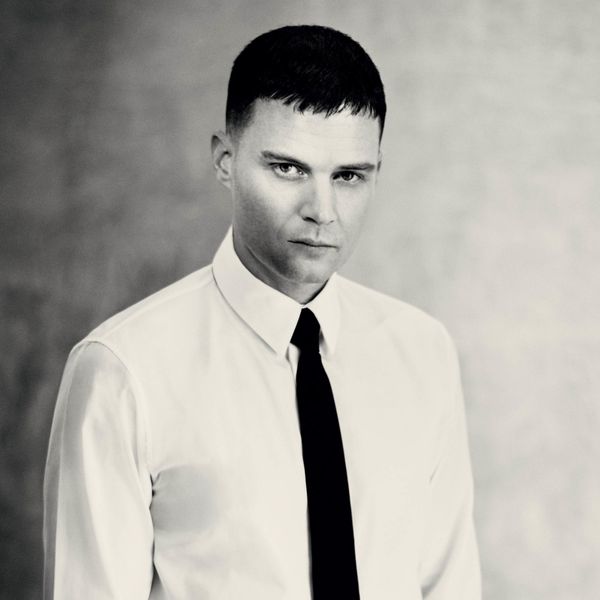 Givenchy is going to look a bit different this year thanks to a new face joining the ranks. Matthew Williams, who most people know as the founder of luxe streetwear brand 1017 Alyx 9SM, is the French brand's new creative director.

Williams fills the spot left vacant by Clare Waight Keller, who announced her exit in April after a three-year tenure that saw her design Meghan Markle's wedding dress. He will oversee all categories including men's and womenswear.

"It's been my lifelong dream to be in this position and it's really surreal that it's finally here," said Williams in a voice note from Givenchy's Instagram account. "I've worked every day for 15 years to reach this goal."

Williams is expected to bring his elevated streetwear credentials and industrial-chic aesthetic to the LVMH-owned couture house, which enjoyed a similar boom under former creative director Riccardo Tisci and his goth-glam universe.

"The Maison's unique position and timeless aura make it an undeniable icon and I am looking forward to working together with its ateliers and teams, to move it into a new era based on modernity and inclusivity," Williams wrote on his personal IG account. "In these unprecedented times for the world, I want to send a message of hope together with my community and colleagues and intend to contribute towards positive changed."

Before Williams launched 1017 Alyx 9SM, known for its rollercoaster buckles and collaborations with Nike, Moncler and Dior, the designer worked with Kanye West and Lady Gaga early in his career, and also learned the ropes at Alexander McQueen.

His first collection for Givenchy will debut in Paris this October.