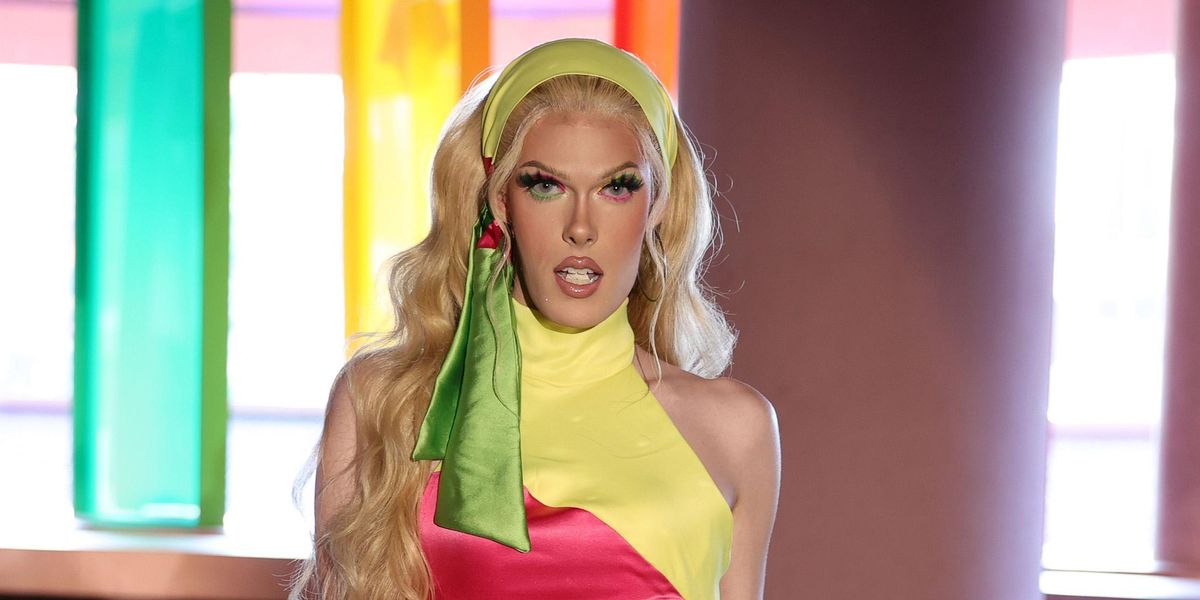 RuPaul's Drag Race star Gigi Goode has come out as trans nonbinary in a new post on Instagram.

The drag queen and burgeoning fashion icon initially opened up during her season about identifying as genderfluid. But over the course of the past year, she came to realize that she wanted to transition. "Around eight months ago in January, right at the beginning of the year, I decided to begin the process of hormone replacement therapy," she said in the video, with her head wrapped in bandages as she is currently recovering from facial feminization surgery.

She explained that the pandemic lockdowns and isolation periods had a lot to do with her decision. "It gave me a lot of time to think and reflect," she continued. "On Drag Race, which now is almost two years ago — which is insane — I came out as genderfluid, which I still very much identify with. I'd say I'm leaning more towards the nonbinary side of that."

Related | Daniela Santiago Has All the Power

She was also inspired by the show Veneno on HBO Max, which tells the true-life story of Spanish trans singer and television personality Cristina Ortiz Rodríguez, also known as "La Veneno." She said that the all-trans cast "completely opened my mind up to who I am and who I'm supposed to be and, to me, that's a trans nonbinary person."

Now, Goode prefers to go by she/ her pronouns and is also in the process of legally changing her name to Gigi, which she admitted has been quite a "long, strenuous process."

She decided not to immediately let fans in on her transition because, she said, "I really just needed this time for myself to figure this out for me to be able to stand on solid ground when I come out to you now." Only her mother and her friends at the House of Avalon — including Drag Race Season 13 winner Symone — knew about what she was going through.

"I have a lot more healing to go," she said at the end of the video. "Love you all so much and I'll keep you updated."