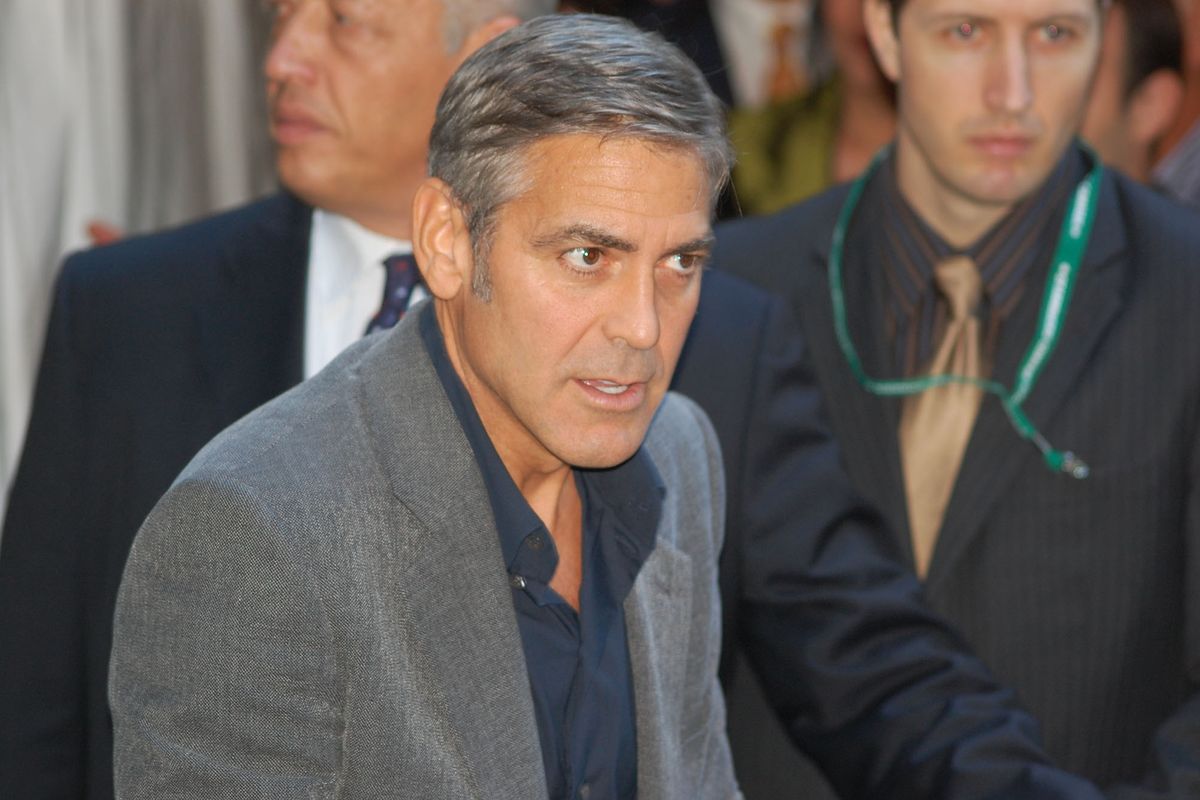 If you are alive and breathing in 2017 you will know Mama Meryl took down the overfilled-sandbag that is our President-Elect by admonishing his mocking of a disabled reporter at a campaign event.

Trump, as expected, clapped back immediately calling Streep "one of the most overrated actresses in Hollywood," despite describing her as "excellent...a fine person, too" in 2015 interview with The Hollywood Reporter.

Meryl Streep, one of the most over-rated actresses in Hollywood, doesn't know me but attacked last night at the Golden Globes. She is a.....
— Donald J. Trump (@realDonaldTrump) January 9, 2017

Blessed George was not having a bar and rushed to Meryl's defense, reportedly responding: "Aren't you supposed to be running the country?"

The Don may need some aloe for that 100% certified fresh burn.