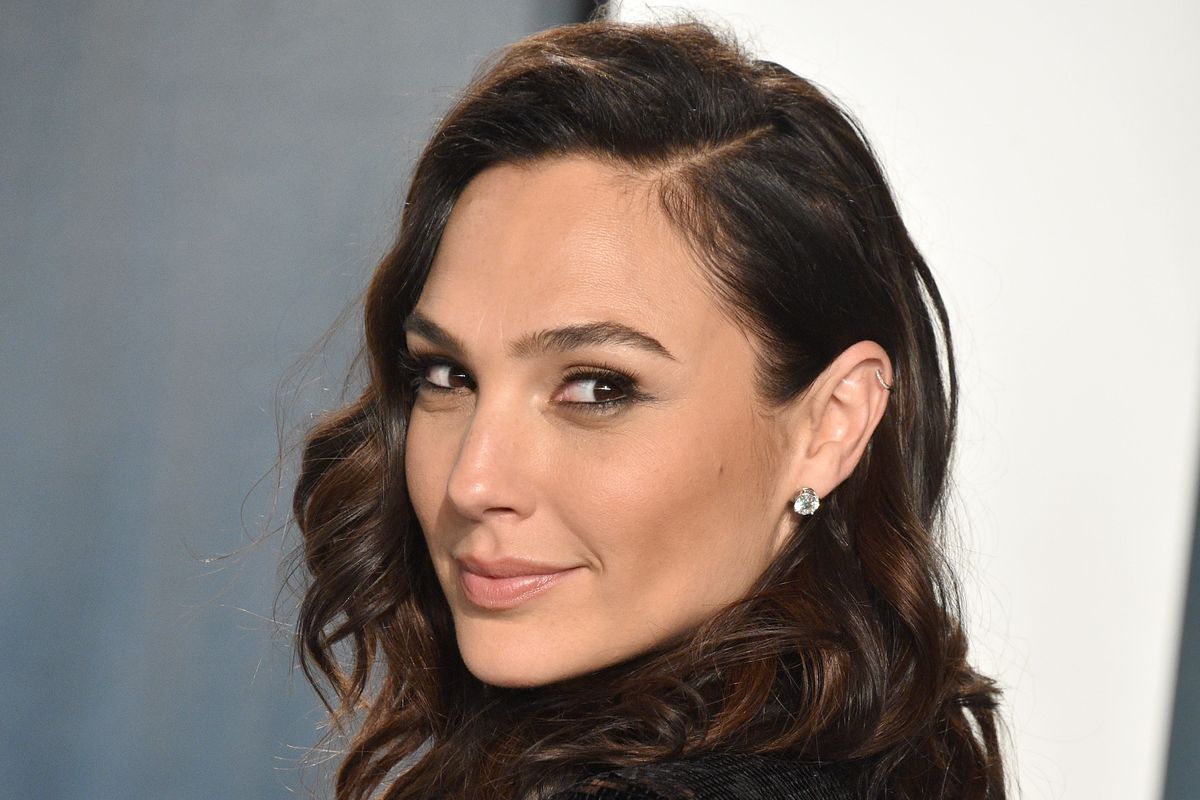 Back in March, the video and its slew of celebrity participants — including the likes of Jimmy Fallon and Sia — incurred the ire of the internet thanks to an out-of-touch rendition of John Lennon's 1971 song about global unity and peace. And though Gadot didn't initially respond to the critique, she's now doubled down on her decision to spearhead the effort via a new interview in Vanity Fair.

"Sometimes, you know, you try and do a good deed and it's just not the right good deed," she told the publication. "I had nothing but good intentions and it came from the best place, and I just wanted to send light and love to the world."

According to Gadot, the idea — which was inspired by a viral video of an Italian man playing the trumpet for his neighbors — started "with a few friends" shortly after the global quarantine was put into place. That, said, the video itself truly came to life after she spoke to Wonder Woman co-star Kristen Wiig.

"Kristen is like the mayor of Hollywood. Everyone loves her, and she brought a bunch of people to the game," Gadot continued.

And while Gadot didn't address the criticism that the participating celebrities should've been donating to COVID-19 relief efforts rather than just singing together, the actress went on to say that she only had the best of intentions.

"I started it," she said before adding, "And I can only say that I meant to do something good and pure, and it didn't transcend."