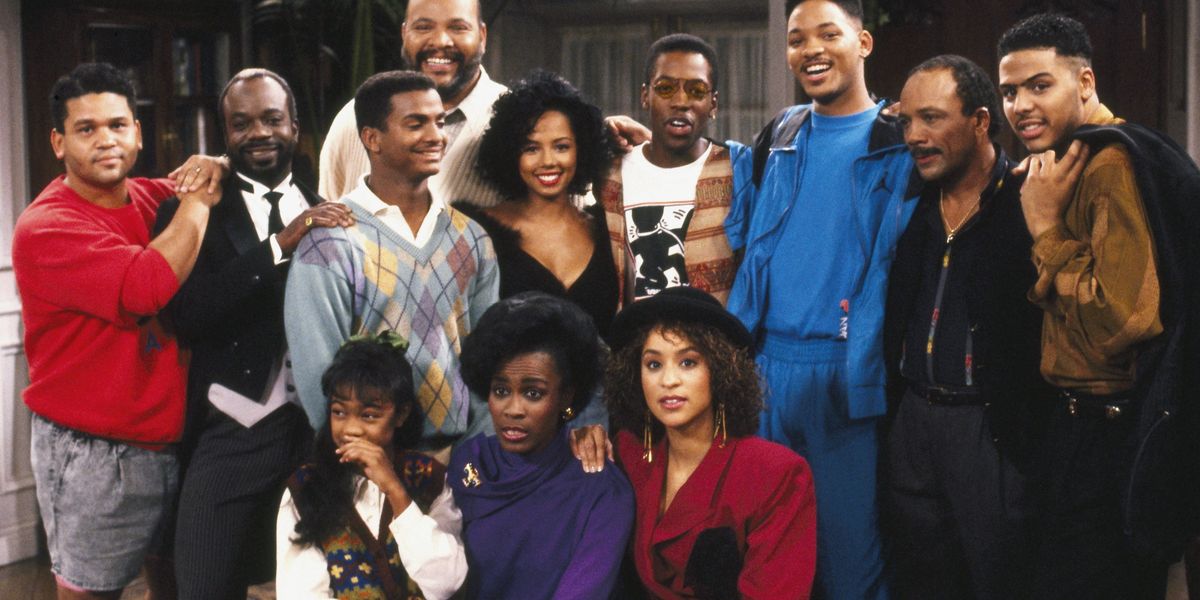 'The Fresh Prince' Is Getting a Gritty Reboot

It's no secret that Hollywood loves a reboot. From Gossip Girl to Lizzie McGuire, reboots not only tap into our nostalgia for shows we've loved but also give writers and producers a chance to take a second pass and update these stories to better reflect the lives we live today.

It's hard to believe that it's been 30 years since a young West Philadelphia (born and raised) Will Smith was sent off to live with his uncle in his Los Angeles mansion, kicking off one of the most beloved sitcoms of the 90s — but a lot has changed since then. Donald Trump isn't a guest star but a president, the economy is no longer booming and Carlton is hosting America's Funniest Home Videos, so maybe its time to look at Bel-Air in a new light.

According to the Hollywood Reporter, a new reboot of the Fresh Prince of Bel-Air that takes a more dramatic approach to the show's premise is currently being shopped around to streaming platforms. The idea for a grittier re-imagining of the sitcom originated from a trailer created by filmmaker Morgan Cooper that went viral and caught the attention of Will Smith. In the clip, Cooper lays out his vision for the reboot, simply titled Bel-Air, that dives deeper into experience around being a Black man in America today, giving weight to the issues surrounding that while still maintaining the idiosyncrasies and ultimately optimistic outlook on life that made people first fall in love with the show.

Smith has already signed on to produce the show through his own Westbrook Studio with Cooper also on board to direct, co-executive produce and co-write the script with showrunner and The Wire alum, Chris Collins. It isn't the first time Smith has tried to reboot the Fresh Prince, but judging from the quality of Cooper's original trailer it doesn't look like it will be a hard sell to get the reboot made and with the show's original star and creators on board it might not be a matter of if Bel-Air gets made but how soon we'll be binge-watching the first season.