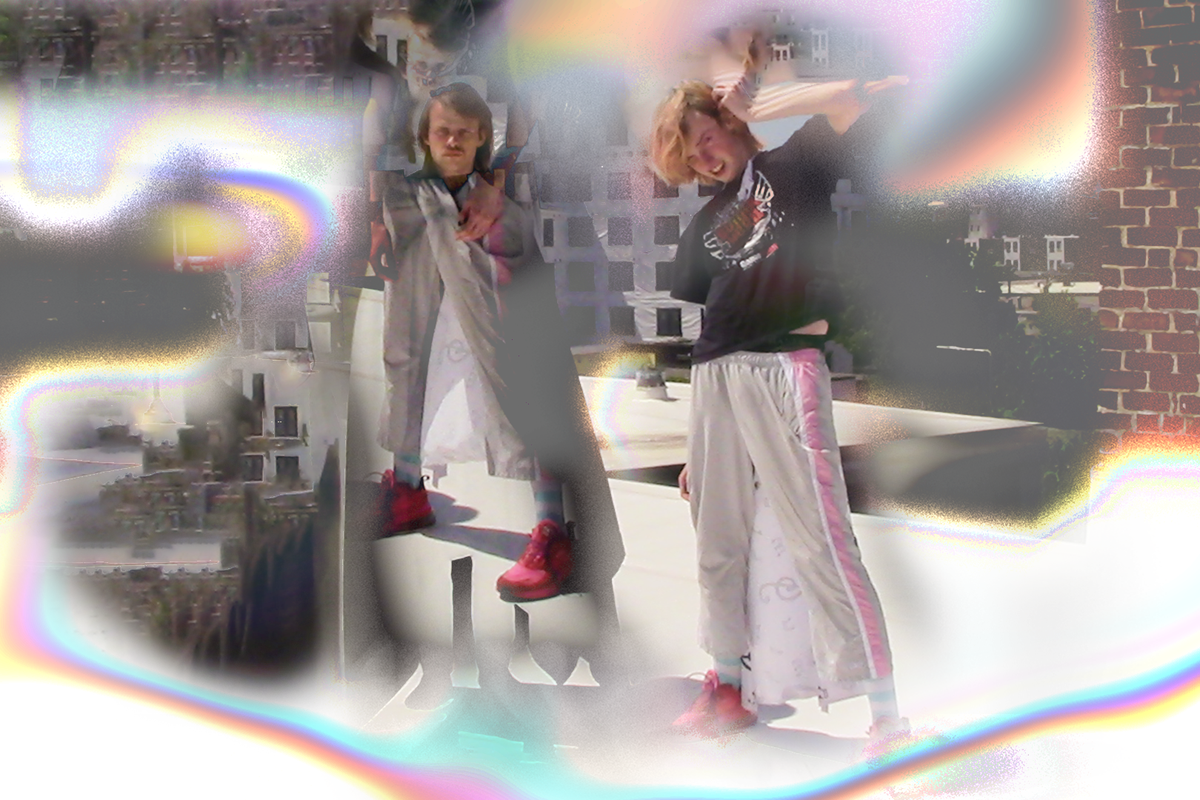 From the critically acclaimed duo that brought us the unlikely hyperpop hit that has absolutely nothing to do with and East Coast furniture store chain, "Thos Moser," the chaotic musical forces of Gupi and Fraxiom have united under the new name, food house, and have shared their latest soon-to-be chart-topper "ride."

The lead single off the upcoming food house album, "ride" is an ode to late nights spent riding scooters around the combination Target and CVS Pharmacy parking lot. Full of enough autotune to make T-Pain blush, a wiggly electric guitar-laden trap instrumental, and Gupi and Fraxiom's entirely unique and highly specific brand of absurdist humor, "ride" is thoroughly a banger.

Related | What the Hell Is 'Thos Moser'?

Featuring references to everything the kids love nowadays like Degrassi, weed and shitting on the fourth dimension, Gupi and Fraxiom manage to channel their extremely chaotic energy into a genuinely solid pop song. With an incredibly catchy hook and shiny chrome-plated take on late-00s arena trap, "ride" is a balling out anthem for those of us that spend our time bawling out.