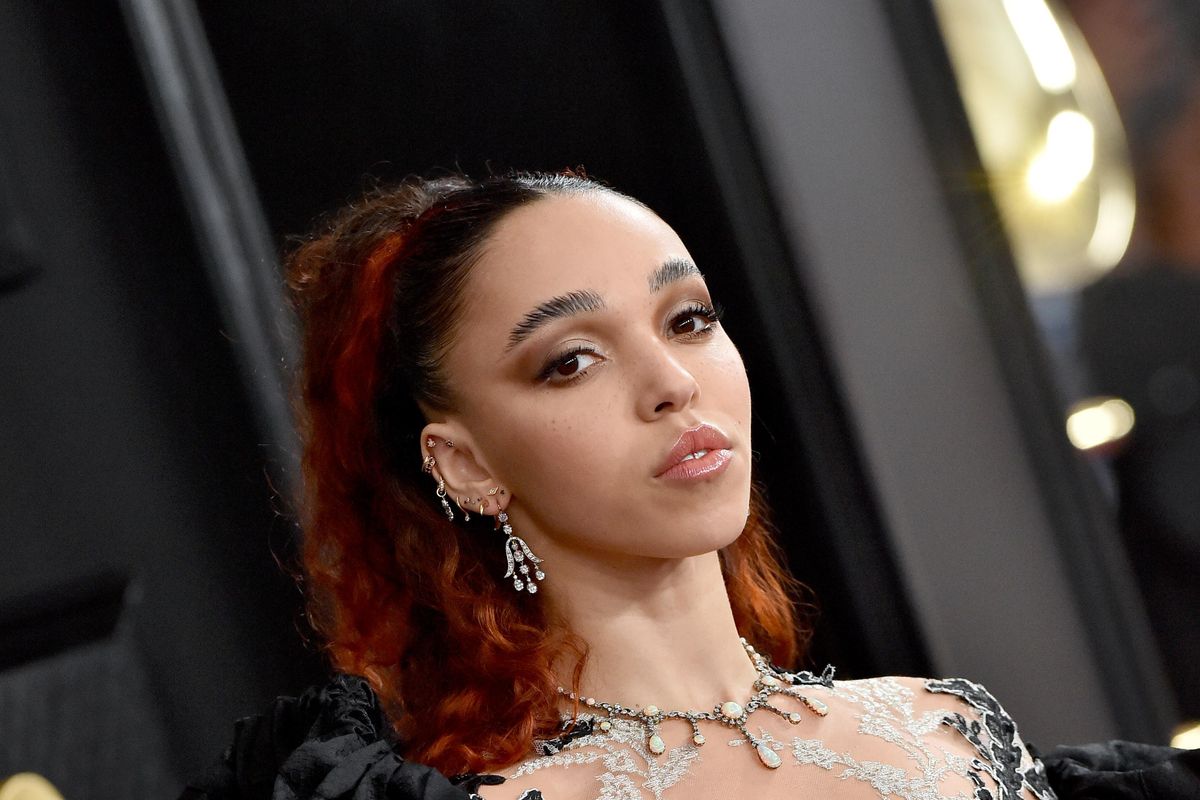 FKA twigs on Why She Came Forward About Shia LaBeouf

FKA twigs is opening up about her decision to talk about the alleged abuse she suffered during her relationship with Shia LaBeouf.

Following the news that she was suing the actor for sexual battery, abuse, and infliction of emotional distress, twigs explained on Friday that she wanted to publicly tell her story in the hopes that it would help other survivors of intimate partner violence.

"It may be surprising to you to learn that i was in an emotionally and physically abusive relationship. it was hard for me to process too, during and after i never thought something like this would happen to me," the musician wrote on Instagram alongside a screenshot of the New York Times article detailing her lawsuit.

She continued, "Which is why i have decided it's important for me to talk about it and try to help people understand that when you are under the coercive control of an abuser or in an interpersonal violent relationship leaving doesn't feel like a safe or achievable option."

Twigs then went on to say that ultimately her goal was to "shed a light" on how to help those who feel trapped in an abusive relationship, writing that she "understands it can be confusing and hard to know what to do." She also revealed that she was spurred to action after seeing how intimate partner violence has increased during the pandemic.

"I have been really anxious because i know many victims will have been literally trapped with their abusers with no relief or way to get out," twigs said, before tagging several organizations for survivors of domestic violence.

"My second worst nightmare is being forced to share with the world that i am a survivor of domestic violence," she concluded. "My first worst nightmare is not telling anyone and knowing that i could have helped even just one person by sharing my story."

In the article itself, twigs recalled several times when LaBeouf allegedly threatened her with physical harm, emotionally manipulated her, and/or sexually abused her. Amongst the incidents listed in her suit, she claimed that LaBeouf choked her in the middle of the night, threatened to crash the car they were in, and knowingly gave her an STI. Twigs also said that LaBeouf made it extremely difficult for her to get out of the relationship, and that it had a significant impact on her career, including the delay of her last album, Magdalene.

In response to the lawsuit and New York Times story, LaBeouf told the publication that he had "no excuses for [his] alcoholism or aggression, only rationalizations."

"I have no excuses I have been abusive to myself and everyone around me for years," LaBeouf said, though he later added in another email that "many" of the allegations were false. "I have a history of hurting the people closest to me. I'm ashamed of that history and am sorry to those I hurt. There is nothing else I can really say."