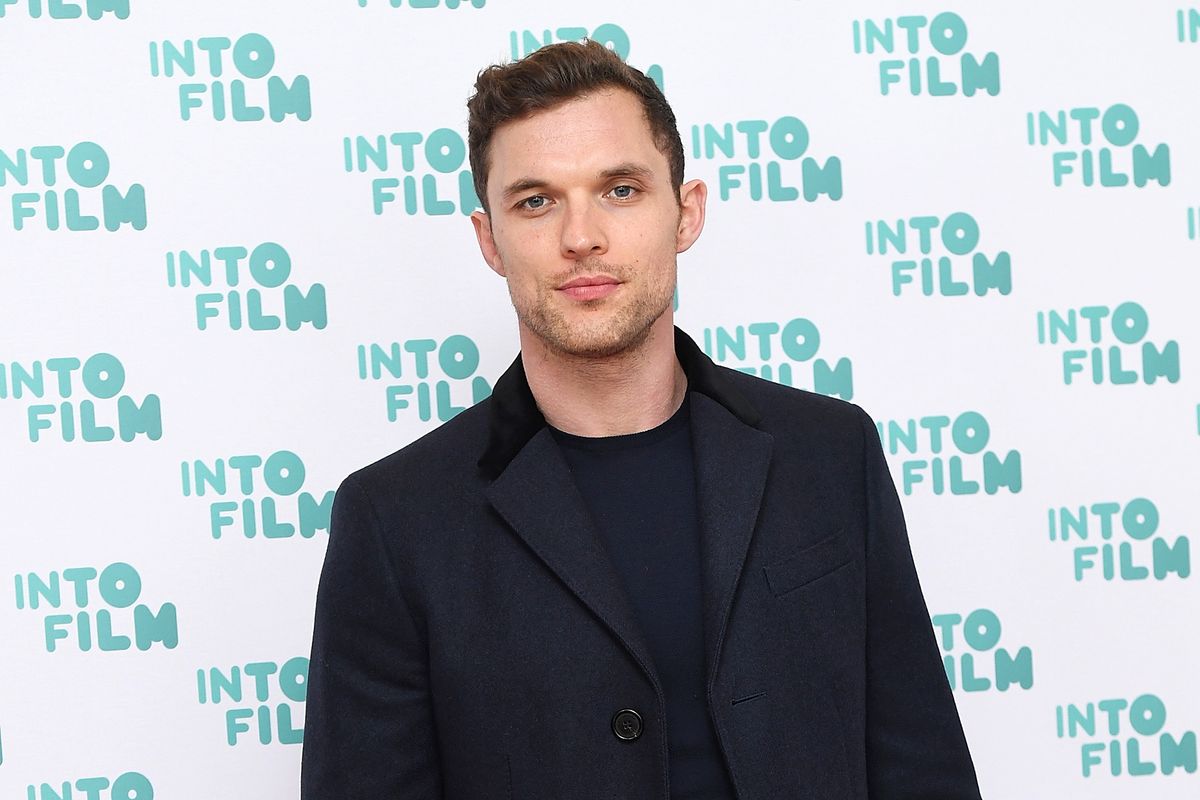 After is was announced that Ed Skrein would be playing the role of Major Ben Daimio in the Hellboy reboot – an Asian character in the original graphic novels – Hollywood whitewashing conversations ignited once again on the Internet. However, unlike the sort of "sorry not sorry" responses similar whitewashing controversies elicited from Scarlett Johansson for Ghost in the Shell and Tilda Swinton for Doctor Who, Skrein decided to leave the production "so the role can be cast appropriately."

Skrein made a statement about his decision on Instagram, saying that he accepted the role "unaware that the character in the original comics was of mixed Asian heritage." He continued, iconically:

"It is clear that representing this character in a culturally accurate way holds significance for people, and that to neglect this responsibility would continue a worrying tendency to obscure ethnic minority stories and voices in the Arts. I feel it is important to honour and respect that. [...] "Representation of ethnic diversity is important, especially to me as I have a mixed heritage family. It is our responsibility to make moral decisions in difficult times and to give voice to inclusivity. It is my hope that one day these discussions will become less necessary and that we can help make equal representation in the Arts a reality."

Yes god! Skrein has been roundly praised for his selfless decision, including a shout out from Hellboy's creator Mike Mignola.

It's truly inspiring to see an actor with arguably much more to lose career-wise than your Tilda Swintons and Scarlett Johanssons, putting his money where his mouth is on the issue of POC erasure in Hollywood movie adaptations. Even Lionsgate, the production company behind Hellboy came out in support of his decision:

"Ed came to us and felt very strongly about this. We fully support his unselfish decision. It was not our intent to be insensitive to issues of authenticity and ethnicity, and we will look to recast the part with an actor more consistent with the character in the source material."

He did that! Welcome Ed Skrein, to the annals of Woke Bae history.