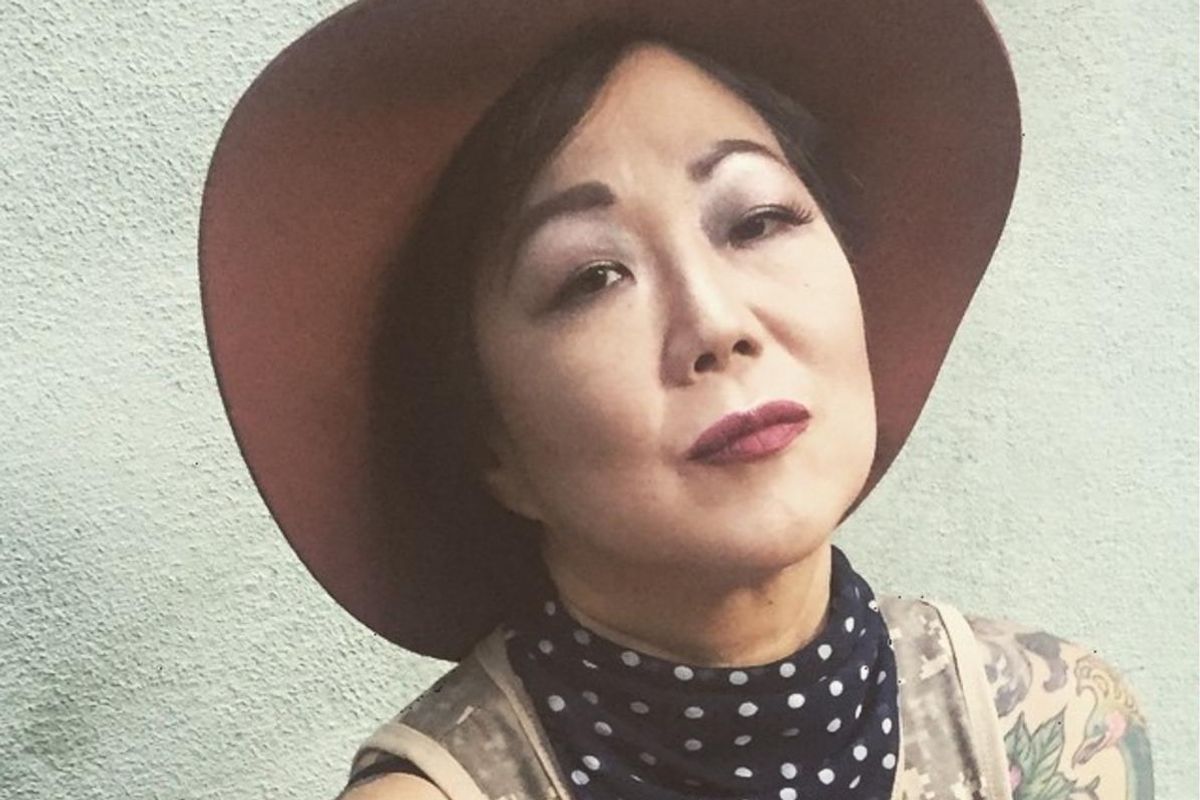 [UPDATED] Margaret Cho Had A Talk With Tilda Swinton About Whitewashing

Responding to a request for comment from Jezebel, Swinton's rep sent over the transcripts of the email exchange Cho and Swinton had last spring. According to the rep, this is "the entire unedited and only conversation [Tilda] has ever had with Margaret" and sends it out for the Internet to devour "with her gratitude for the opportunity to clarify and with all good wishes to all." Head over to Jezebel to read the full exchange.

Comedian Margaret Cho has been one of the vocal proponents for more Asian-American representation in Hollywood -- leading several online conversations about film industry whitewashing under the hashtag #whitewashedOUT and remaining an active presence with the #OscarsSoWhite movement. So, obviously, one of the issues Cho tackled was Tilda Swinton's controversial casting as a Tibetan monk in Marvel's forthcoming movie Doctor Strange.

And apparently this led Swinton to reach out to Cho -- and it didn't exactly go well.

"Tilda eventually emailed me and she said that she didn't understand why people were so mad about Doctor Strange and she wanted to talk about it, and wanted to get my take on why all the Asian people were mad," Cho told Bobby Lee on his TigerBelly podcast -- a misstep that, as Lee pointed out with his joke about her being the "president of all Asians: American division," was weirdly tokenizing.

Even worse, Swinton apparently told Cho to not tell anybody about the conversation, a move that made Cho feel "like a house Asian, like I'm her servant."

"Like the ones when they have in the raj, they would have the house servant who was your confidante," she explained. "The servant that was close to you. That's sort of what I felt like, like I was following her with an umbrella. I had a weird feeling about the entire exchange, especially the part of Don't tell anybody."