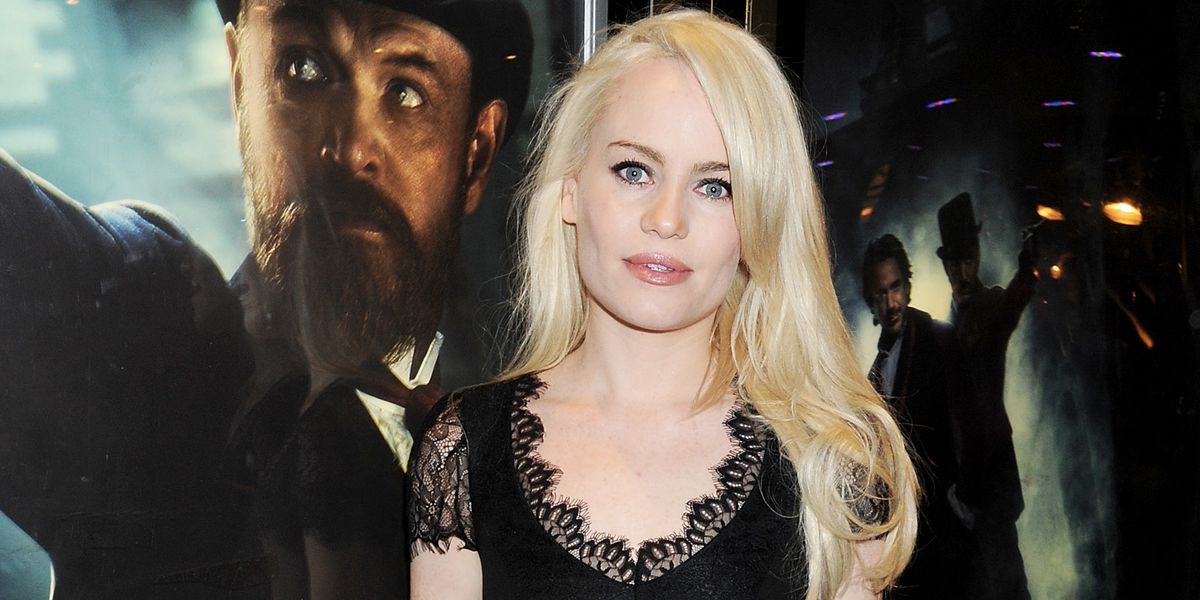 Earlier this year, Duffy revealed that her decade-long disappearance from music was the result of a horrific experience in which she was drugged, kidnapped, and raped. Now, following the popularity of the film 365 Days on Netflix, the singer has issued a call for the streamer to remove it from its platform.

"365 Days glamorizes the brutal reality of sex trafficking, kidnapping and rape. This should not be anyone's idea of entertainment, nor should it be described as such, or be commercialized in this manner," Duffy wrote, arguing that the platform "would not host material glamorizing pedophilia, racism, homophobia, genocide, or any other crimes against humanity."

"I just can't imagine how Netflix could overlook how careless, insensitive, and dangerous this is," she continued, later pointing out that the movie — which was amongst the top five trending films on Netflix's U.K. site, despite being the subject of a petition to remove it — has "even prompted some young women, recently, to jovially ask Michele Morrone, the lead actor in the film, to kidnap them."

Duffy then went on to ask viewers of the film to "reflect on the reality of kidnapping and trafficking, of force and sexual exploitation, and of an experience that is the polar opposite of the glossy fantasy depicted in 365 Days," before touching on her own experience, which she previously detailed in a lengthy essay that also delved into the traumatic aftermath of what happened.

"I was lucky to come away with my life, but far too many have not been so lucky," Duffy said, before concluding, "You have not realized how 365 Days has brought great hurt to those who have endured the pains and horrors that this film glamorizes, for entertainment and for dollars."

"What I and others who know these injustices need is the exact opposite—a narrative of truth, hope, and to be given a voice."

Netflix has yet to respond to Duffy's letter.

If you or someone you know has been sexually assaulted, call the National Sexual Assault Hotline at 1-800-656-4673 or visit rainn.org.