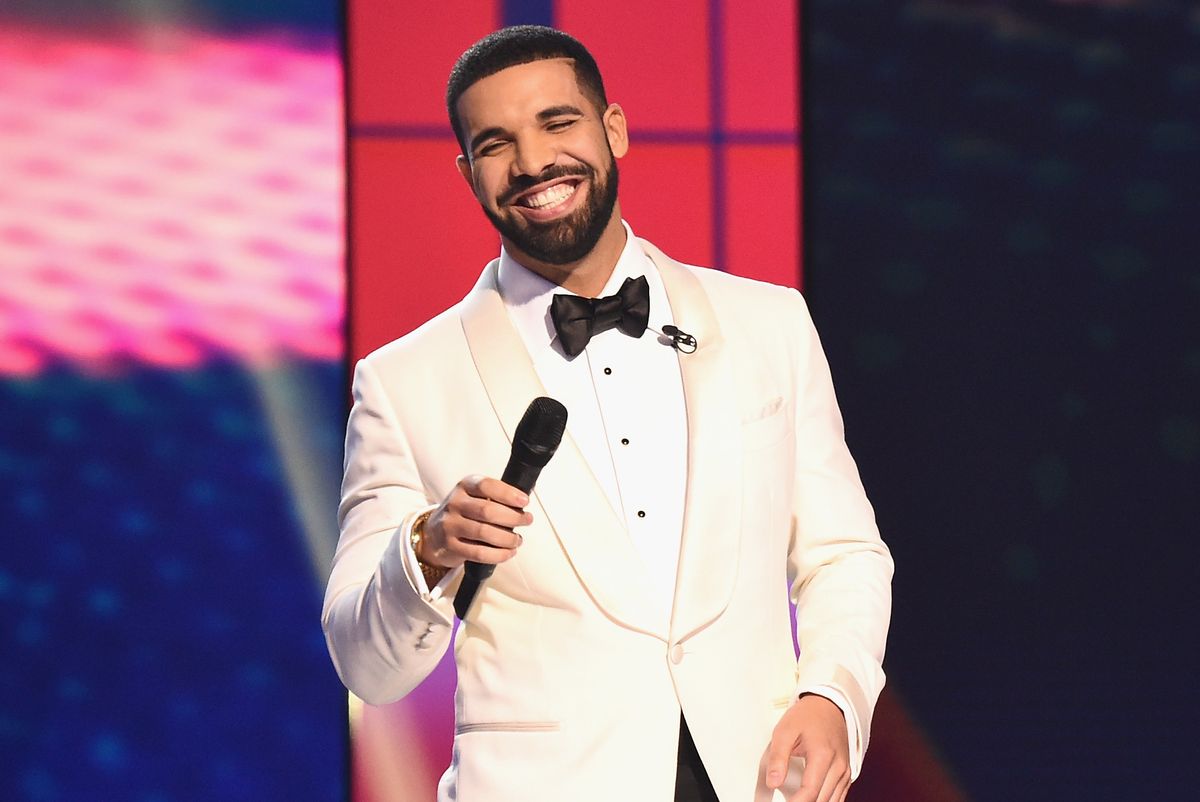 Drake Got A Huge Tattoo Of Lil Wayne's Face

It's common knowledge that Drake loves a portrait tattoo almost as much as he loves the read receipts function on his phone, and according to a new photo, it looks he's added his friend and former Young Money mentor Lil Wayne to his collection. In a photo Drake shared on Instagram of himself standing forlornly with a group of people in a narrow hallway, we can see Weezy creeping around his bicep pointing little gun fingers at the dude across the hallway. Lil Wayne is looking at the guy across the hallway from Drake, and the guy across the hallway from Drake is looking at Lil Wayne and his finger gun. It's a moment.

Lil Wayne joins a whole roster of notables covering Drake's bod, alongside his mother, his father, TWO Sade portraits, his late uncle, his grandmother, Aaliyah, and a little Rihanna eating ice cream that I can only imagine he talks to in whispers on the back of his tour bus while everybody else is asleep. Good decisions, all!