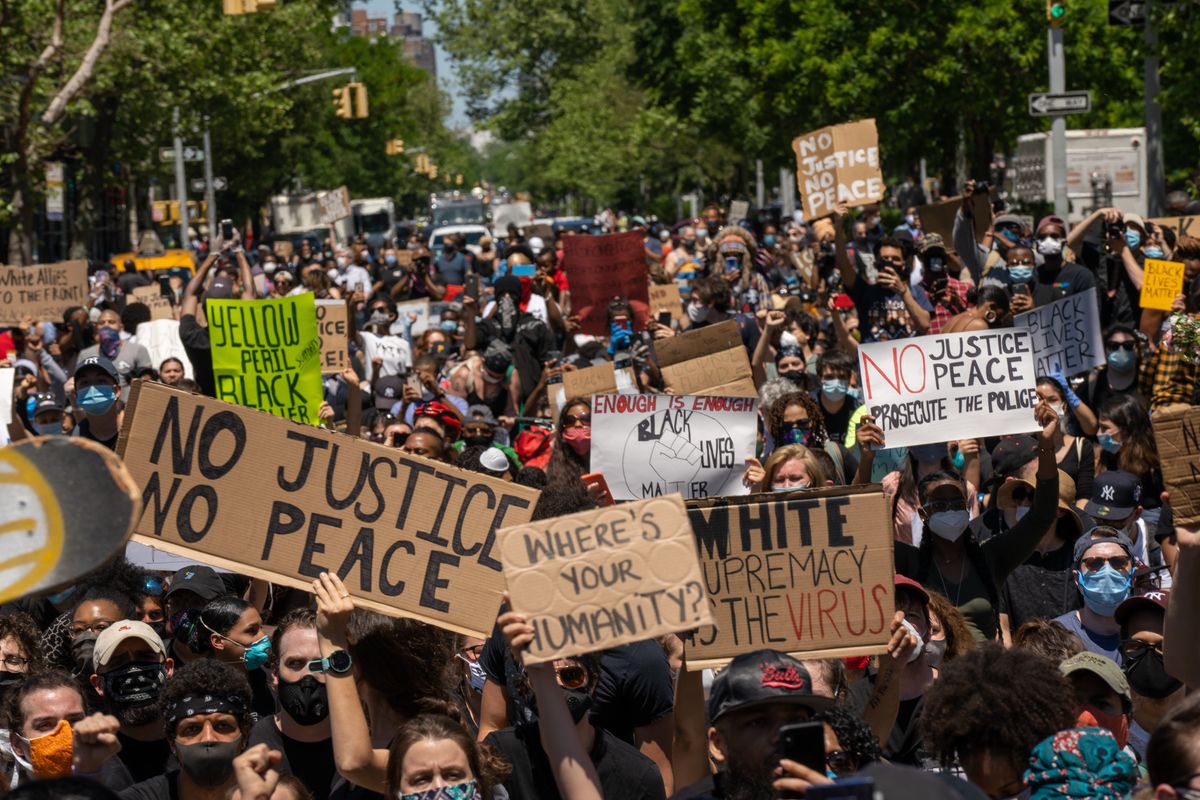 The former Minneapolis police officer charged with the murder of George Floyd has had his bail set at $1.25 million.

CNN reports that Derek Chauvin was told by Judge Jeannice Reding that he would have to post a $1.25 million bail if he wanted to be released with no conditions.

Related | How You Can Demand Justice For George Floyd

He appeared in court via video feed and was told that if he agrees to certain conditions — such as not leaving Minnesota, having contact with Floyd's family, and no longer working in security or law enforcement — he would be offered a reduced bail of $1 million.

Chauvin has been held at the Minnesota Correctional Facility-Oak Park Heights outside of Minneapolis for the past two weeks on charges of second-degree manslaughter, as well as second and third-degree murder.

According to the publication, prosecutor Matthew Frank explained that the amount is the result of the high-profile nature of the case. Chauvin was filmed placing his knee on Floyd's neck for almost nine minutes as he begged for his life — something that has resulted in global protests and calls for police accountability and reform.

As for the other ex-cops involved in Floyd's death — J. Alexander Kueng, Thomas Lane, and Tou Thao — they have also been charged with aiding and betting second-degree murder and manslaughter. All three of them have also had their bails set at $1 million with no conditions and $750,000 with conditions.