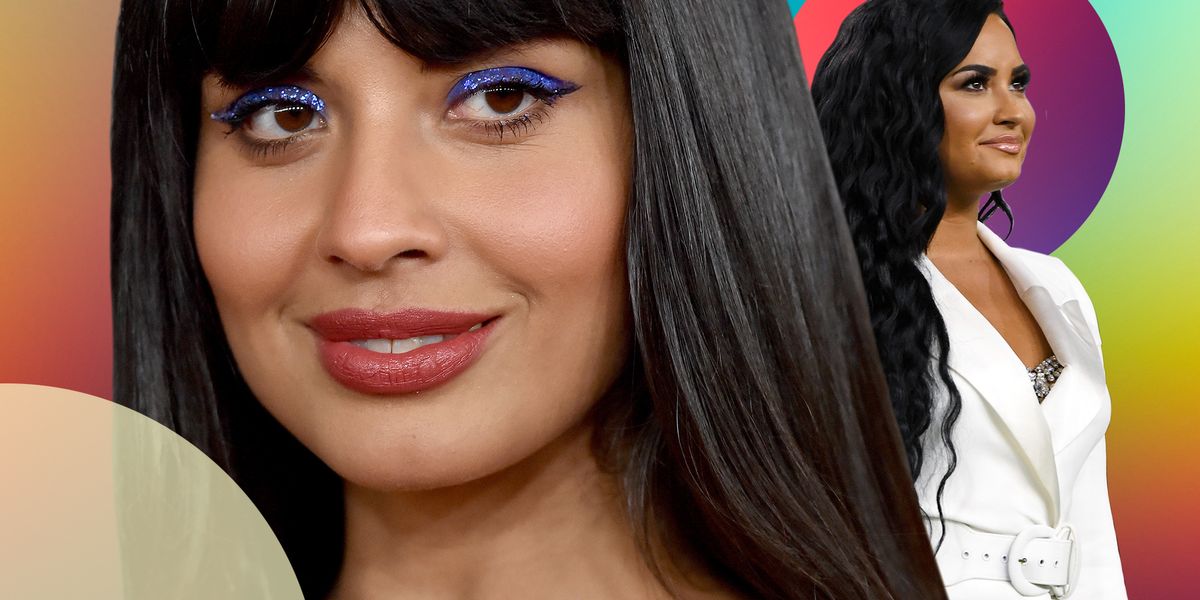 Demi Lovato on Cancel Culture: 'It's Just Not Real'

"Where is the forgiveness culture?" Demi Lovato asked listeners on the latest episode of Jameela Jamil's podcast I Weigh. During the lengthy conversation, the duo drifted towards topics like call-out and cancel culture, and actually seemed to be in agreement with their thoughts and concerns. "That's why the cancel culture will not work unless people have some sort of mercy."

Lovato and Jamil are no stranger to controversy, especially on social media, which is why regular listeners of I Weigh and Lovatics were intrigued to hear their discussion. When prompted by Jamil more generally for her thoughts on cancel culture and de-platforming as a response to offensive or problematic behavior on the internet, Lovato made a point of highlighting cancel culture's failures and inadequacies.

"It's just not real, I don't think anyone's ever been officially canceled — otherwise, certain people wouldn't have GRAMMYs today," Lovato stated, highlighting a now-commonly held belief online that brief spurts of public outrage are taking the place of accountability for a celebrity's actions. On the flip side, she made it clear that she has had no shortage of erroneous #DemiIsOverParty tags trending, and that she's learned to tune most of it out. As far as holding people responsible for their words and actions as an act of social justice, however, Lovato agreed that a person can run out of "chances."

"If it's somebody that just refuses to learn, has the entitlement of, 'I can never do any wrong and I can get away with this,' then yeah — go ahead and cancel them," she capped her statement asking for mercy from the public. Jamil swiftly replied with an analogy to the President of the United States, but ultimately agreed with Lovato that cancel culture slows progress.

Jamil had her own spat with cancel culture and outrage on the internet earlier this year when a massive faction of Twitter speculated that she had been lying about various injuries and illnesses for years. She quickly addressed the accusations that she had Munchausen syndrome, stating that the public's reaction was regressive and showed "how much our media loves to portray women as liars and hysterics."

Listen to the full episode of I Weigh featuring Demi Lovato below.