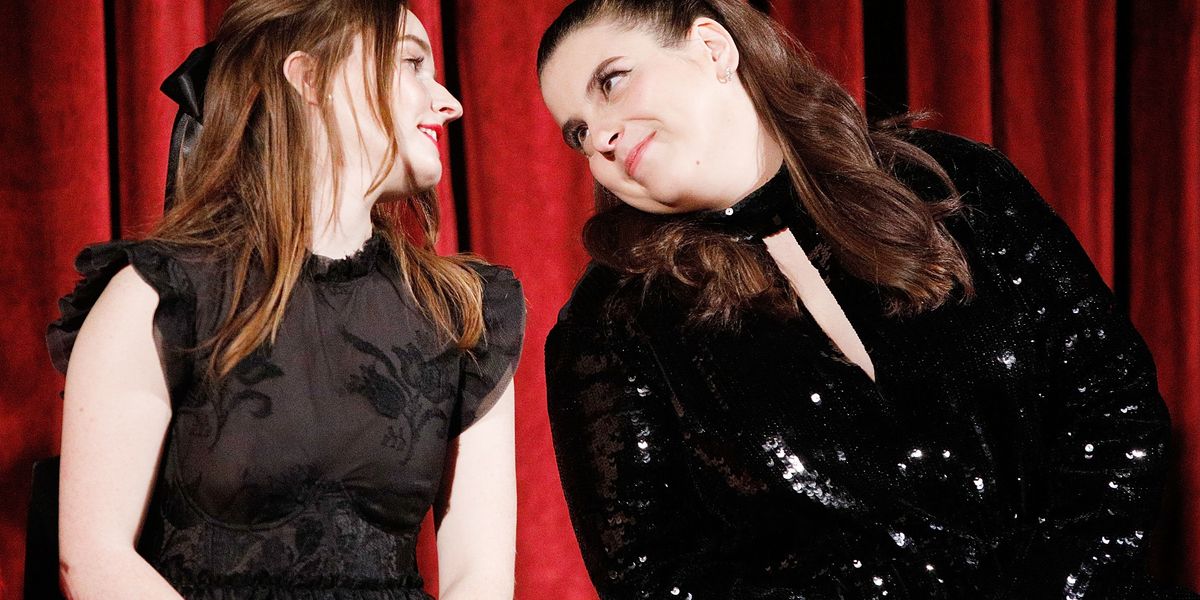 Outrage and disappointment were caused by Delta's, and other airlines' censorship of LGBTQ+ love and kissing scenes. Booksmart director Olivia Wilde and leads Beanie Feldstein and Kaitlyn Dever have all responded to the news last week. And now, Delta has released an official statement declaring that they will be restoring the same-sex scenes in the films from their in-flight entertainment selection.

"We are immediately putting a new process in place for managing content available through Delta's in-flight entertainment," Delta spokesperson Emma Protis told The Hollywood Reporter in a statement on Friday evening. "Studios often provide videos in two forms: a theatrical, original version and an edited version. We selected the edited version and now realize content well within our guidelines was unnecessarily excluded from both films. We are working to make sure this doesn't happen again."

According to the statement NBC's Ryan Ruggiero acquired, "The studio has agreed to provide a special Delta edit that retains the LGBTQ+ love scenes in both Booksmart and Rocketman that will be on our flights as soon as possible. Currently, we have Gentleman Jack, Imagine Me and You, and Moonlight onboard and countless content in the past that clearly shows it is not our practice to omit LGBTQ+ love scenes."

According to reports, the omissions of these scenes were done by a third-party company who is also in charge of in-flight entertainment for other airlines.