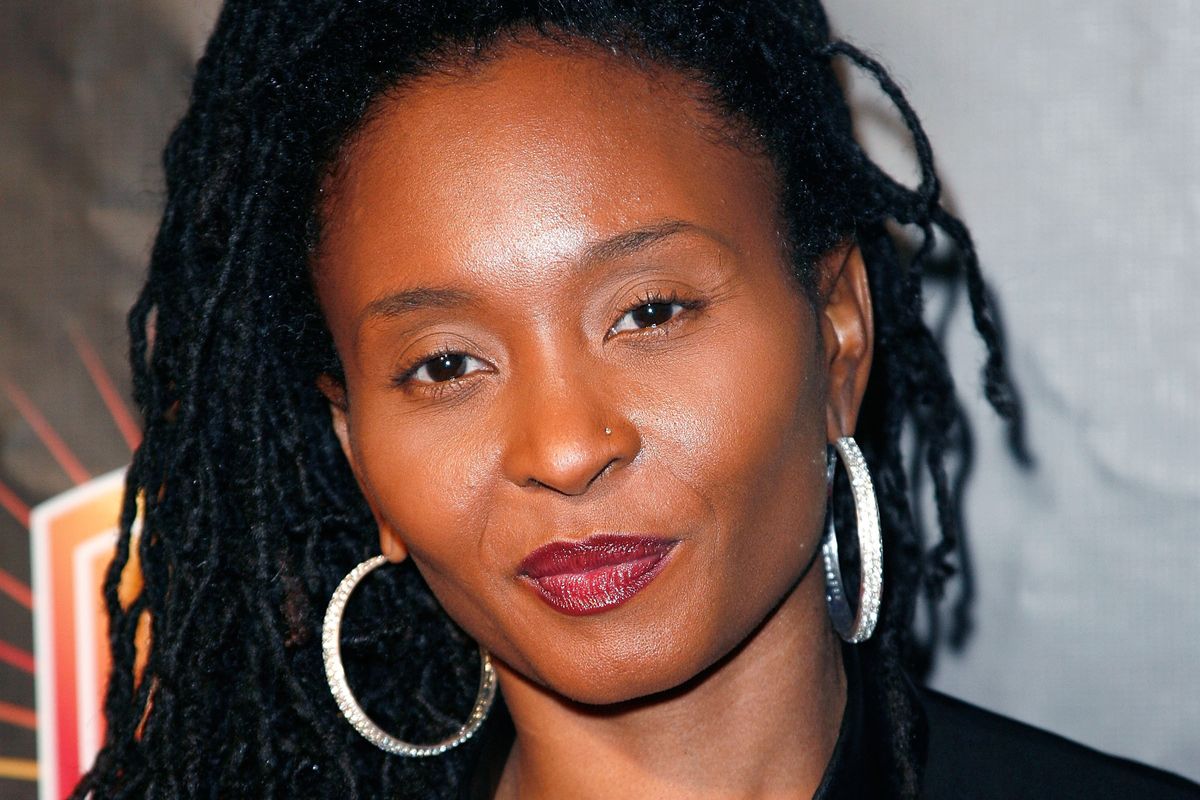 Dee Barnes rose to fame in the early 90s as a rapper, DJ, and broadcast journalist, becoming the first woman to host a hip hop show on television — Pump It Up, a weekly series in which she interviewed many of the greats: Ice Cube, George Clinton, NWA, Ice-T, Will Smith, Queen Latifah, Big Daddy Kane. Now she's on the brink of homelessness, and asking the public for help.

In an interview with HipHopDX, Barnes explains how the precarity of her financial situation recently forced her to create a GoFundMe in order to avoid eviction from her place of residence. "Right now, I am officially homeless," she told the outlet. "My goal with the campaign is to regain stability, which is imperative for survivors of any trauma."

Dee Barnes on Instagram: “#HOMELESS "You can overcome ANYTHING in life. But you must first be willing to live in your TRUTH" 🎼🎼🎼🎼🎼 🎶Why should I feel discouraged Why…”

The trauma she's talking about is well known. In 1991, just as her career was peaking, Barnes was assaulted by Dr. Dre at an industry party after interviewing N.W.A. rival Ice Cube on her show. Rolling Stone reported at the time that Dre picked her up by her hair and "began slamming her head and the right side of her body repeatedly against a brick wall near the stairway" then "tried to throw her down the stairs" and began "kicking her in the ribs and hands." Eminem makes light of it on his 1999 track "Guilty Conscience." Barnes sued Dre, eventually reaching a settlement out of court in 1993. According to the HipHopDX interview, she still suffers from migraines as a result of the assault, which Dre has apologized but never suffered major career repercussions for.

Speaking about her assault, Barnes referenced the Time's Up movement. She highlighted how woman assault victims tend to be disbelieved and silenced, and attributes this power dynamic to the demise of her TV career.

"As far as the subject matter of my past history with Dr. Dre and my current situation, I will say any time a woman tells her account of abuse from a public figure, there is always extreme backlash," she said. "There are too many examples of this — the Hollywood actresses who found themselves jobless after taking a stand against [Harvey] Weinstein, the women who gave up their dreams of comedy after incidents with comic Louis C.K… Dr. Christine Blasey Ford and the [Justice Brett] Kavanaugh hearings… Women are punished first by the crime committed against them and then for holding abusers accountable for their actions and speaking out against domestic violence and sexual assault."

Thankfully, Barnes says she's doing well overall, despite her trauma and current financial situation. On Twitter, she's thanked friends and followers for their support. You can donate to her GoFundMe page here.