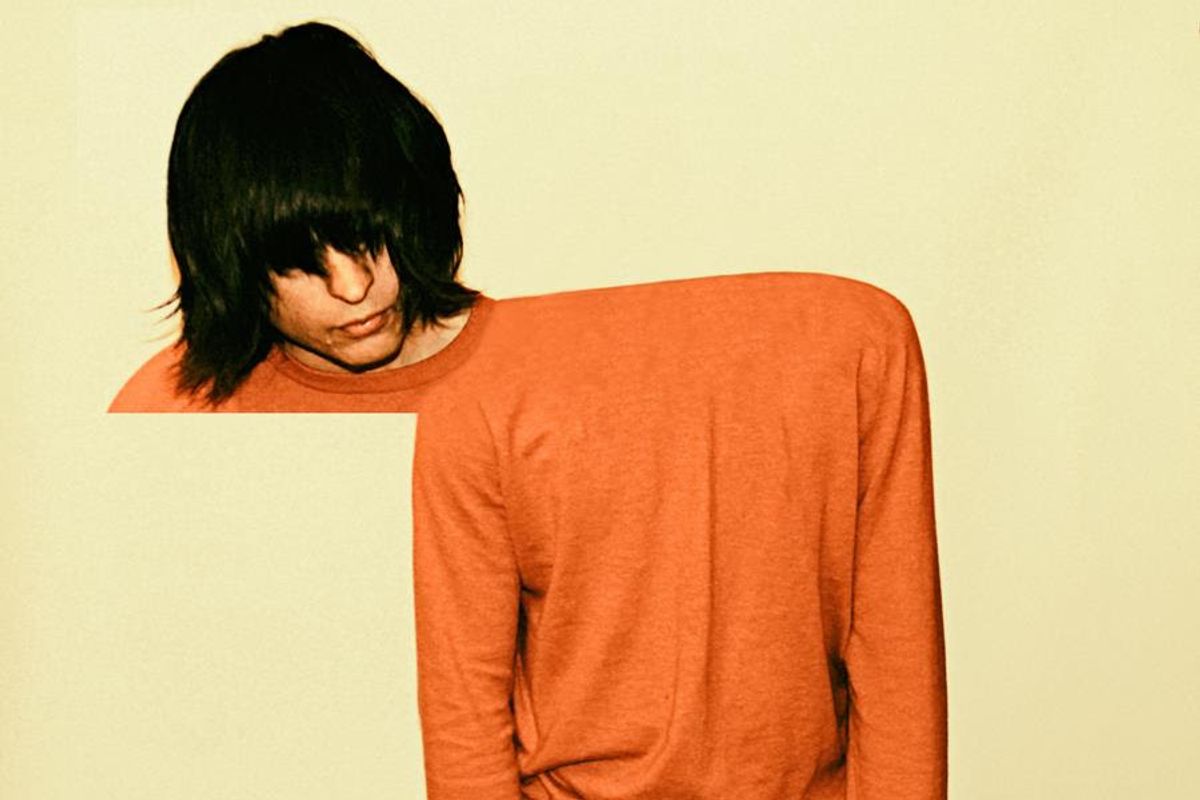 LA-based, Brazilian musician Das Kope knows a thing or two about the magic of modern psychedelia. From his surreal lyrics to otherworldly backing sounds, he quite literally transports you to "another planet" in his new visual for "Kids in the Sky," premiering today on PAPER.

The ninth track off his spellbinding debut album, Where I Live, "Kids in the Sky" opens with a nihilistic approach at first. "Safe to say that nothing matters," he sings with muffled vocals and distorted drum beats. "System out you don't even know."

Kope then optimistically directs his audience to the "Kids in the Sky," his titular characters described as "taking off the ground" and "floating all around." The heavy bass and guitar solos sound as if they're emerging from an underwater speaker, rising up toward the surface along with Kope's frequent whispers and hushed breaths.

In Kope's self-directed, produced and written video for "Kids in the Sky," dancing squares, falling shopping carts, multi-colored clouds, and confetti scattering across palm trees synchronize with beat drop or key change. A guitar solo is also visualized digitally before flashing, rainbow mandalas help transition to the next scene.

Kope says he wanted to make a "chill-sounding track" with plenty of substance, telling the story of kids "flying away from the planet" when the world he depicts is ending. "In the song, while the world finds itself in apocalyptic times, there's a hypnotizing spectacle in the sky that takes everyone's mind out of the scary reality," he says. "Kids have super powers and they are going to bring help from another galaxy. They take off the ground and head toward the sky, in search of fresh new ideas. They know they need to think 'out of the box' and 'out of this world,' in an effort to save the planet."

Kope details his experience in creating the mesmerizing, staticky visual, and how it was born out of his time spent in quarantine. "A few months after the song was released I found myself in quarantine and self-isolation in my apartment in Los Angeles," he says. "All of a sudden the concept of the song felt less like a psychedelic fantasy, and a bit too close to home. Since I make all my music and videos at home by myself, I thought it was time to make a visual representation for [it]. I hope that these dark times also bring an opportunity for the world to change for the better. Changes will come. In the meantime stay safe."