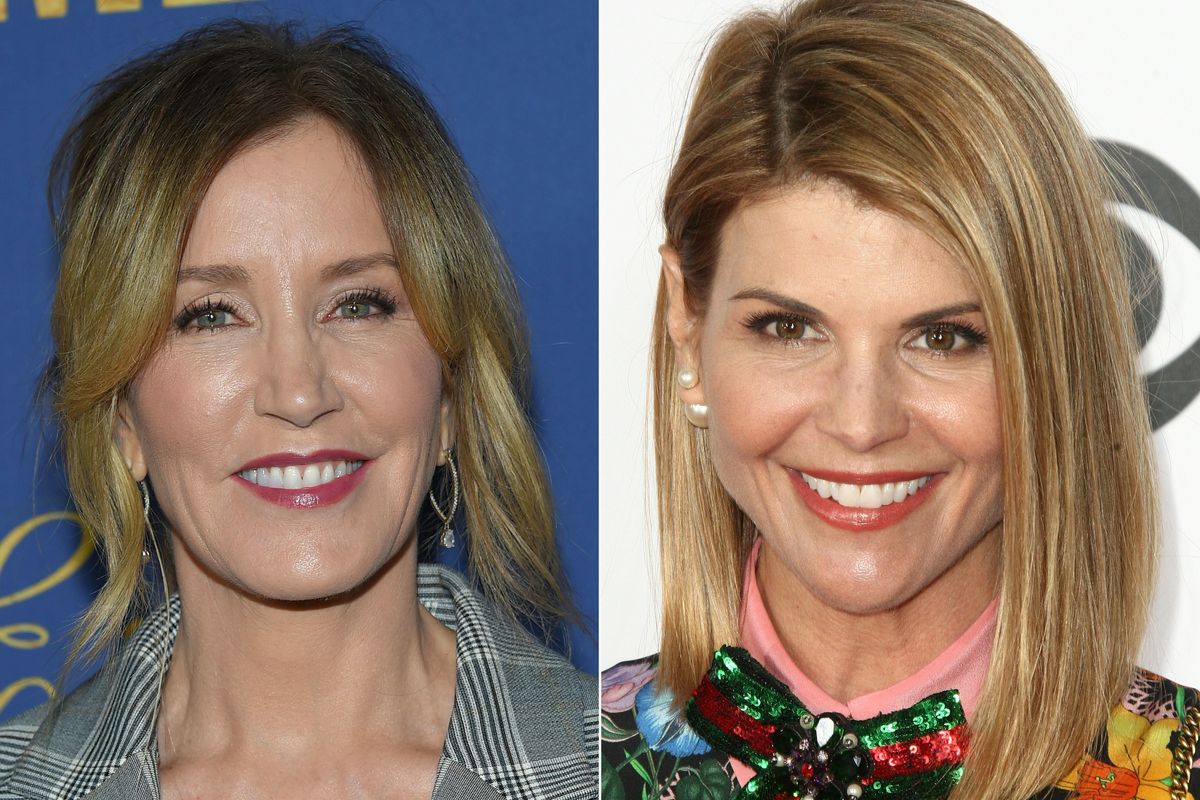 A College Admissions Scandal Show Is Coming to TV

It was only a matter of time until a dramatization of the college admissions scandal made its way to the small screen, so if you're sick of rewatching that old Full House episode about school scams, you're in luck.

According to The Hollywood Reporter, Annapurna Television has just optioned the rights for a soon-to-be released book about the scandal by Wall Street Journal reporters Melissa Korn and Jennifer Levitz dubbed Accepted. The publication reports that while no network has signed on to air the series yet, Annapurna has secured The People v. O.J. Simpson's D.V. DeVincentis to adapt the book.

The book will focus on the nationwide scam, which centers on college admissions counselor William Rick Singer, who was allegedly paid by the rich and famous to secure spots at elite universities for their children.

Thusfar, the scandal has led to the indictments of celebrities such as Felicity Huffman, Lori Loughlin, and Loughlin's husband, Mossimo Giannulli. Huffman, for her part, has pled guilty to the charges. Meanwhile, the Giannullis have pled not guilty to bribery and fraud charges related to the scam.

So while Loughlin may not be returning to Fuller House, at least Annapurna's got us covered. Read the full report, here.