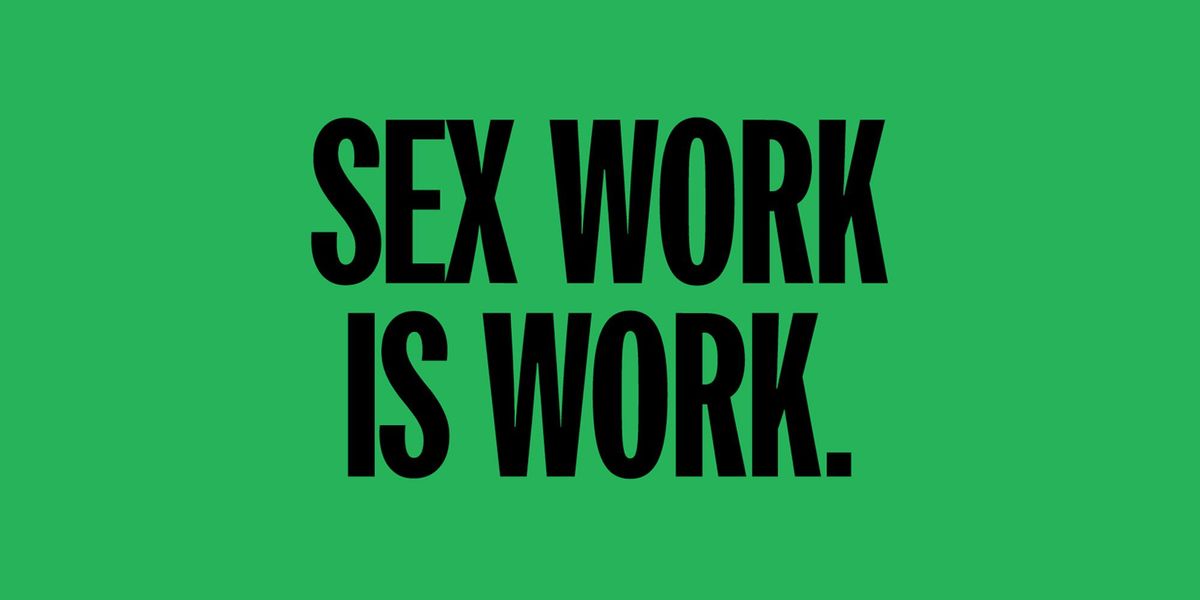 From societal stigma to privacy concerns to prudish insurance providers, it's no secret that sex workers have a particularly hard time receiving respectful and comprehensive medical care. Now though, the good folks at Callen-Lorde are trying to rectify this problem in NYC with their COIN Clinic, the first dedicated healthcare center for sex workers on the East Coast.

An acronym for Cecilia's Occupational Inclusion Network, the clever moniker was created in honor of trans activist and community leader Cecilia Gentili, who became a sex worker in her native Argentina in the '80s. And though she relished the "financial empowerment" that came with her job, she also soon realized that sex workers were facing "a unique reality" when it came to seeking adequate healthcare.

"For me, sex work is really close to my identity and who I am, and I have suffered the disadvantages that the community faces for the work that we do," she said. "That's why it's a commitment for me to create any sense of quality of life for sex workers."

There are a number of reasons why those in the already marginalized profession of sex work have a difficult time finding compassionate providers, receiving comprehensive care and navigating the notoriously complex American insurance complex. As an example, Gentili brought up her own experience as an undocumented immigrant after being arrested for street sex work two days before her visitors visa expired, explaining that she "didn't have insurance until I got a job that gave me insurance."

However, she also knew from past experience that many others working within criminalized forms of sex work were in a similar position as they couldn't report their incomes and, therefore, get insurance. According to her though, this all eventually led to the idea for a free clinic where sex workers, regardless of whether they had insurance or not, could find sex worker-friendly doctors, STI testing, trans-specific care, mental health referrals and free prescriptions, including HIV prevention medications like PrEP and PEP.

"Having a place that tells you, 'Hey, if you have health insurance and you want to use it, we'll take it, but if you don't that's fine, you wont be charged the copayment... and the medicine you need is going to be free," that's attractive and it creates a bridge for that gap that between sex workers and healthcare," Gentili said. "At the same time, if you're a sex worker [and you have a clinic like this], it's like you're going home. You don't have to think, 'How am I going to explain to this doctor that I had sex with a hundred people in the last month or that the hours I work are midnight to 6 AM?'"

She also went on to clarify that there are "so many things that create this lack of trust and communication with the provider," even if you work in something like a legal strip club.

"There are so many things that are hard to translate to your medical provider if they're not sex worker-friendly. I think having a space where it's understood from the get-go creates that clear space where you can go and be yourself and be like, 'My knees are so fucked up because I'm a stripper,'" Gentili continued. "Because if you go to a doctor that doesn't know a sex worker, you'll tell them your knee is fucked up because you 'fell,' and then you're not disclosing the truth and may get the best care you need."

COIN's utmost priority is to keep its clients safe and their information confidential, whether it be discretely housing the clinic in the larger Callen-Lorde complex or making no sex work-related notes on your chart in the case that your medical records are subpoenaed.

"We are committed to finding ways to document [things] in a way that is not incriminating. Their safety comes first," Gentili said. "And if you go to our program inside Callen-Lorde, it's not like you're going to a clinic that's going to say 'sex workers' outside, because that also creates a dynamic."

"In a nutshell, if you tell us you are a sex worker of any kind, you are welcome in this program," COIN continued. And though the $500,000 NYC City Council grant funding the clinic only lasts until June, Gentili made it clear that she would continue working on an outreach program and keep petitioning the city for more money. Not just for COIN, but also for a sister program that provides shelter for sex workers called Destination Tomorrow.

"I think it's groundbreaking to say that sex workers now have a space where they can access medical services and for me, it's an incredible honor that the program has my name on it. I worked really hard with the city to make this a reality," she said. "Look at this fucking trans women, undocumented from Argentina, going to City Council to ask for money for a sex worker clinic. And she gets it!"