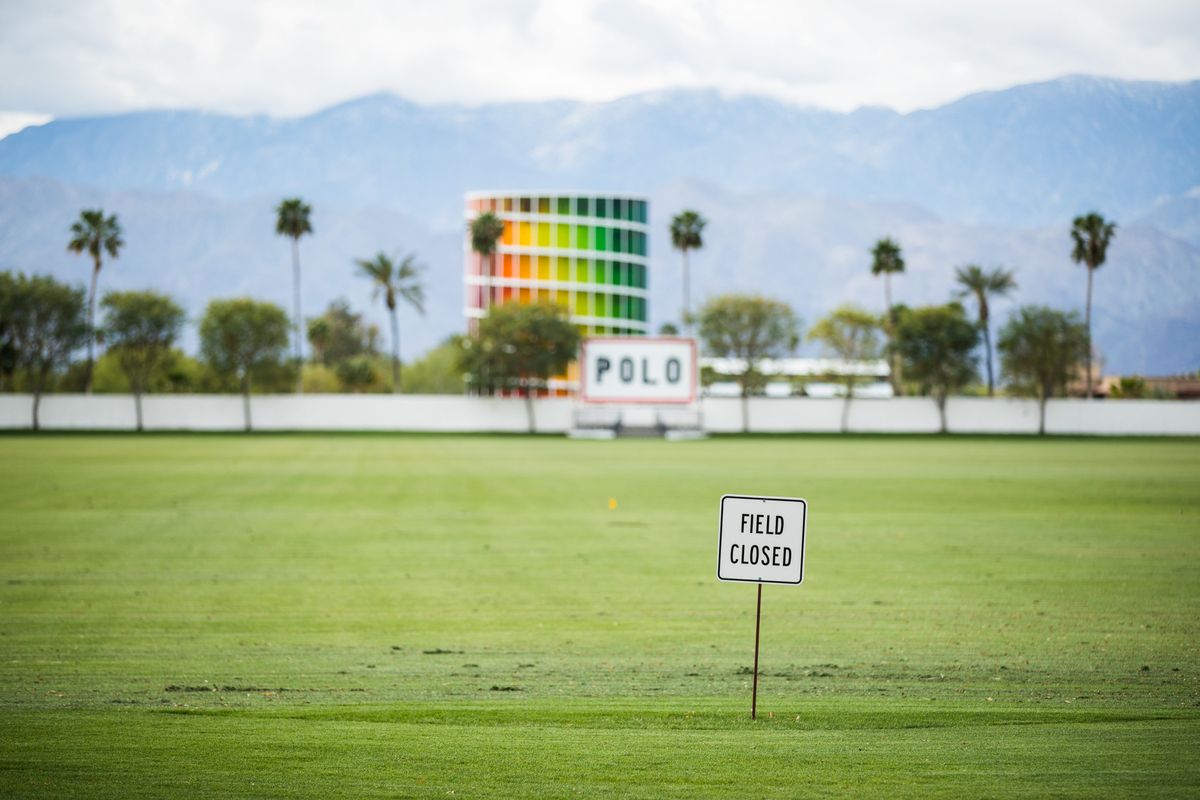 This Year's Coachella Is Officially Canceled

For the first time since 2000, Coachella has been canceled.

Arguably the music industry's biggest festival, Coachella was previously rescheduled earlier this year to take place in October as a result of the COVID-19 pandemic but now it seems that it might not happen at all. According to a report from Billboard, the news comes following a round of staff layoffs and pay cuts at festival promoter Goldenvoice's parent company AEG as a result of massive financial losses.

Related | You Should Buy These Black Artists' Music Today

AEG CEO Dan Beckerman speculated in a memo to the company that even as states begin to re-open, we would likely not see the return of live events until sometime next year, echoing a similar prediction made by a panel of experts a few months ago. Goldenvoice officials are currently in process of moving over this year's planned headliners, Frank Ocean, Rage Against the Machine and Travis Scott, over to next year's festival and looking at the possibility of returning with a reduced capacity though nothing has been confirmed.

What we do know is that somewhere out there Frank Ocean is probably taking a victory lap.