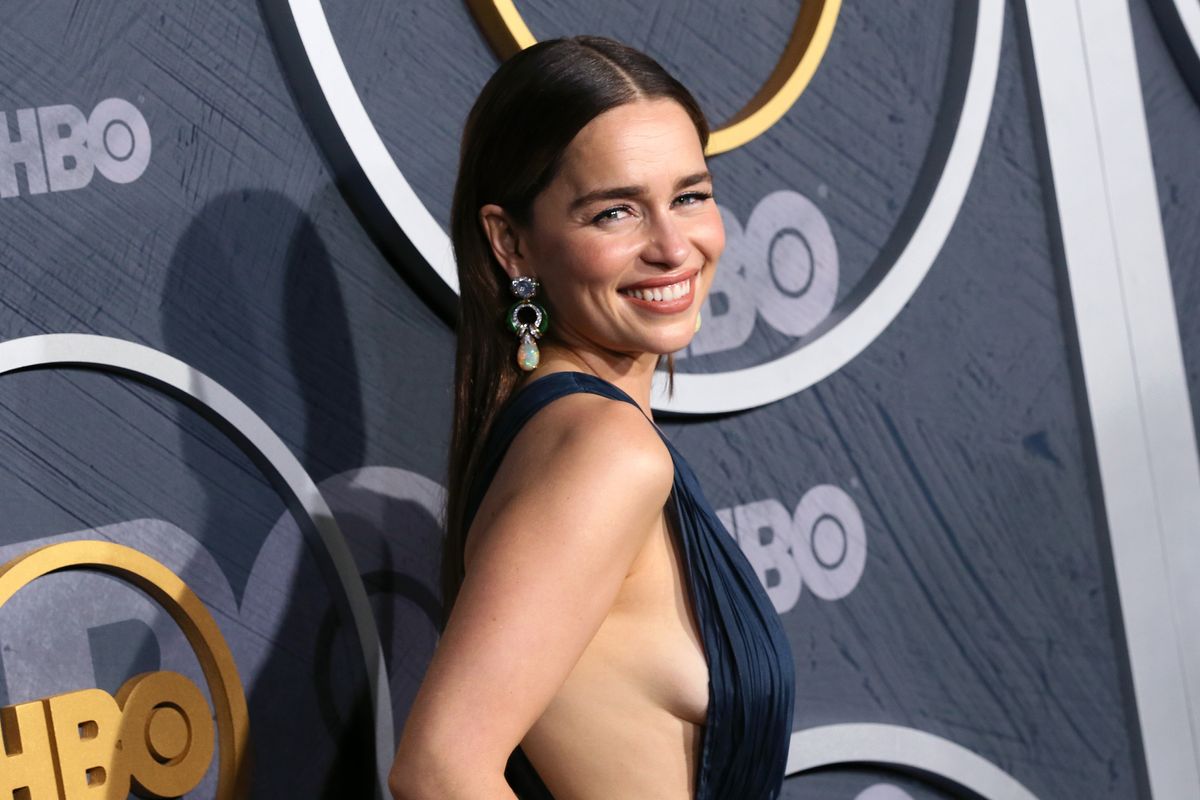 Stepping away from its decades-long tradition of avoiding celebrity spokespeople, Clinique has hired its first global ambassador. And it's none other than mother of dragons Emilia Clarke! The Game of Thrones star will primarily promote Clinique iD, the brand's coveted hydrating system, among other cult favorites.

The actress was the first choice for the brand mainly because she is genuine devotee of its products.

"We didn't go with a model, we went with somebody with a human personality," Elizabeth Nolan, senior vice president and global creative director of Clinique, explained. "She's got such a human, emotional, real authenticity to her. She's funny, she's honest, she hasn't shied away from being herself. That sums up the Clinique consumer as well."

As for Clarke's personal favorite Clinique product? It's the Clinique iD BB gels.

She added that her own approach to beauty involves believing in simple and easy-to-use products. "There's so many new brands — vegan brands, scientific brands — it can be really bloody confusing when you just want something that works," she said. "If you don't have the money to spend on a huge amount of new stuff that maybe next month will make your eyebrows fall off, that stamp of approval and heritage feels safer. It almost comes pre-approved, whilst still being modern. That simple outlook, for me, is a relief."

Some may question whether a straight white actress like Emilia Clarke ticks the inclusivity box, especially given she's Clinique's first-ever celebrity spokesperson and most competing brands now hire a diverse slate of models to advertise their products.

Global brand president Jane Lauder addressed this concern when speaking with WWD: "When we think about inclusivity and diversity, it's not just ethnicity or age, it's also breadth of experiences and attitudes and different ways you express yourself. We felt she really did that."