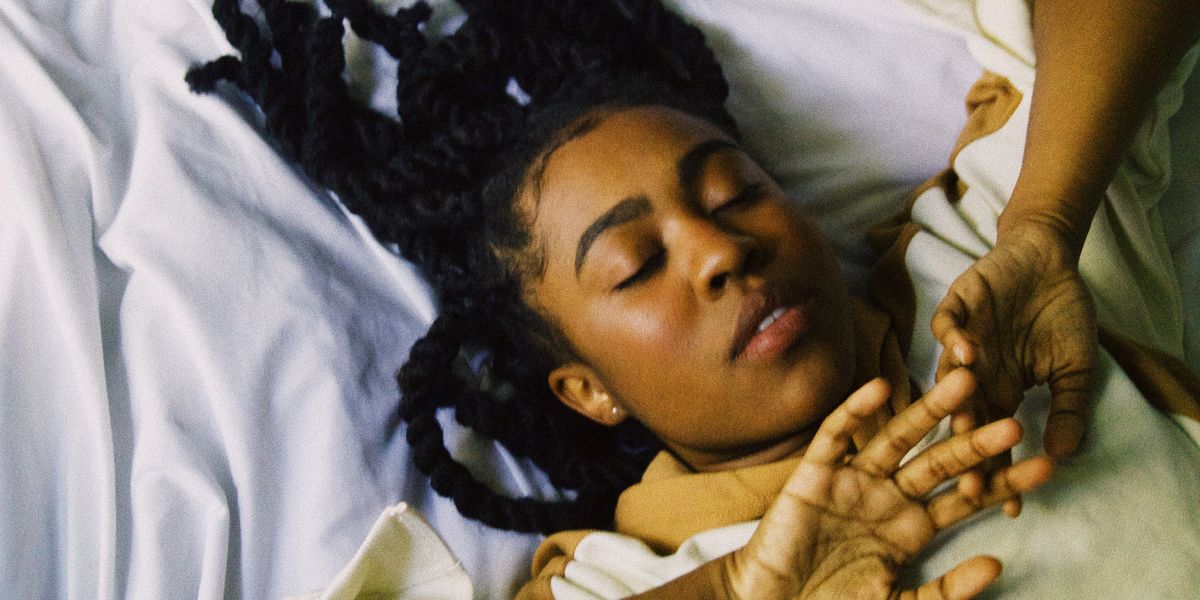 As rapper Cakes da Killa said, we should celebrate Black artists all the time, but especially in the midst of a global pandemic and racial reckoning. The world's tumultuous state impacts mental health, as Philly-based singer/songwriter/poet Christinna O captures in her stunning new single. A poignant self-portrait chronicling everything from bipolar disorder to queer Black womanhood, "Hot Head" is strengthened by its reverberating synths, soulful beats and Christinna O's airy vocals.

"If I don't bite my tongue/ Don't clench my teeth/ Promise you will listen to me," Christinna O sings, her lyrics telling the story of someone making an effort to find the right words while failing to be heard by their surrounding environment. "Hot headed in the middle of the winter/ The spirit has a temper." Sonically, the track blends elements of contemporary pop, neo-soul and R&B, as previously heard on Christinna O's 2019 album, Girl in Passing.

"'Hot Head' expresses how hard it is to speak and be heard for your truths, especially as a Black woman, as a queer Black woman, as a Black queer woman who lives with mental health obstacles," Christinna O says. "'Hot Head' is a mouthpiece for my often held rage. This song meets me at the fork in the road, with the option of imploding or getting it all out."

Related | Shamir Wants You to Own Your Feelings

In "Hot Head," Christinna O faces a difficult, impending decision: will she allow herself to falter and collapse inwardly due to her struggles, or courageously create an outlet to face her frustrations? Ultimately, she chooses the latter option, resulting in a forthright single that doubles as inspiration for queer and Black youth.