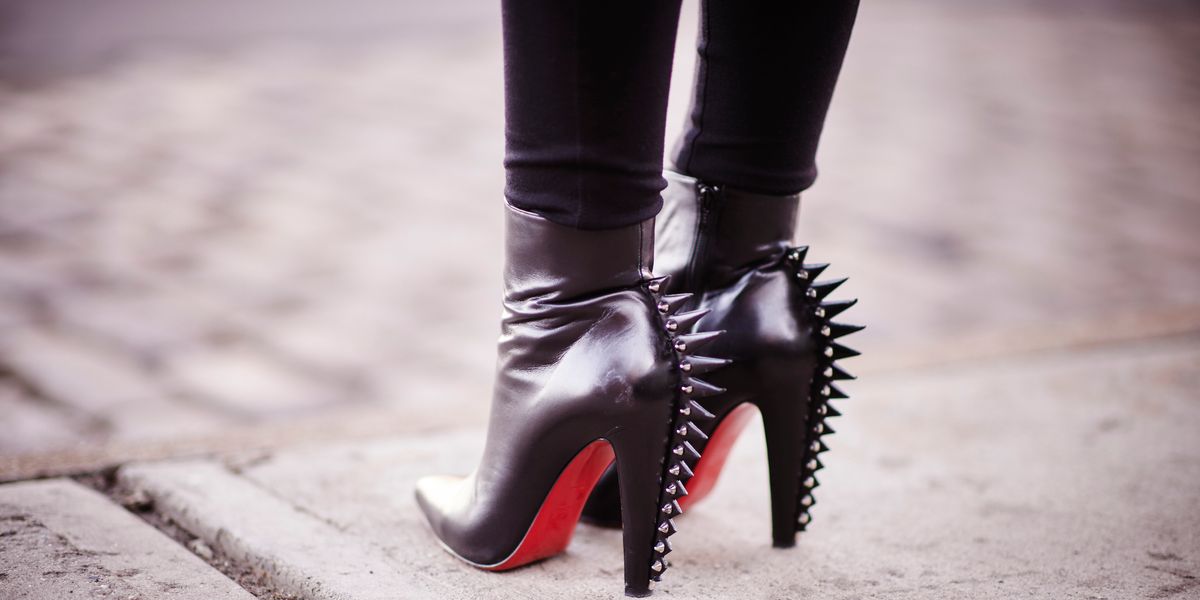 While knockoffs of the iconic look have been around forever, the brand specifically targeted rival shoe company Van Haren in a 2012 lawsuit for copying the design. Van Haren argued that under EU law, companies can't trademark something as common as the color of a shoe sole, but the EU's highest court decided Louboutin was deserving of a trademark in this case.

in a statement, the company said, "For 26 years, the red sole has enabled the public to attribute the origin of the shoe to its creator, Christian Louboutin." (The designer created the first red-soled shoe in 1993, using his assistant's nail polish.) Now when you see Cardi's favorite bloody shoes on someone's feet, you'll know they're real (and expensive).