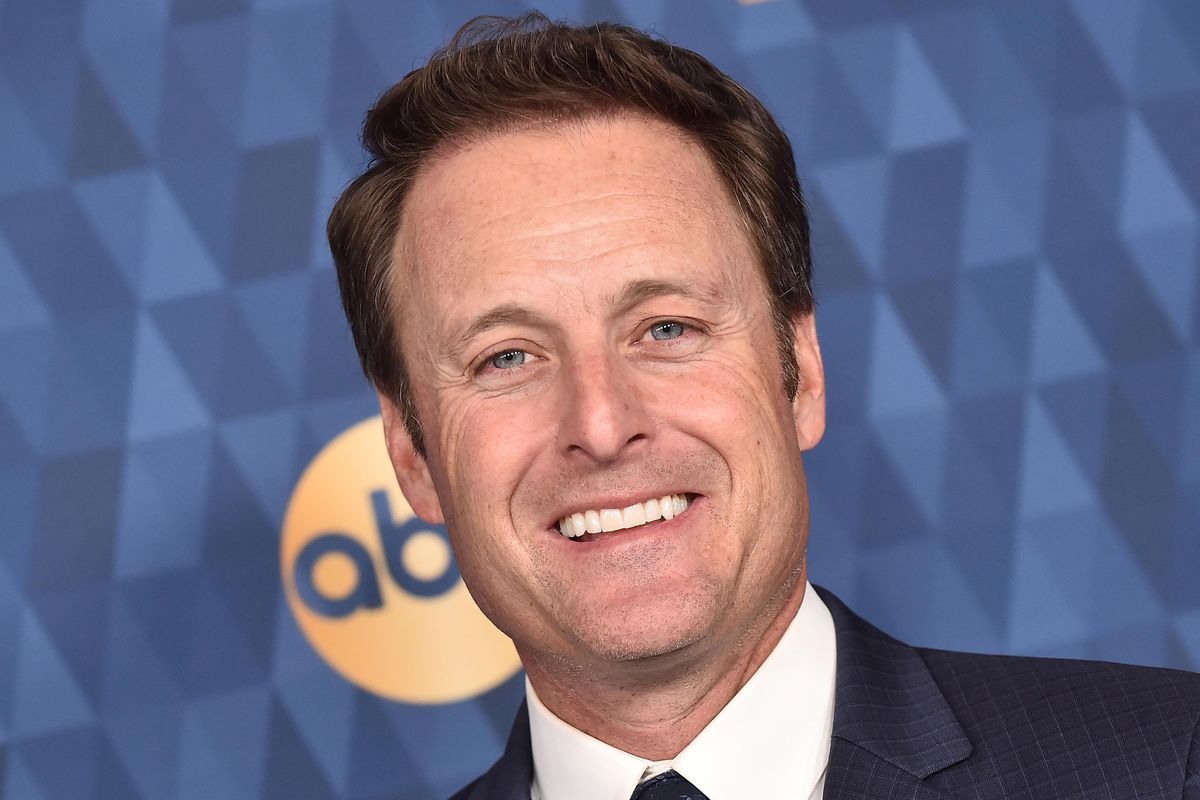 Chris Harrison 'Stepping Aside' From 'The Bachelor'

Longtime Bachelor franchise host Chris Harrison is going to be taking a break after receiving criticism for defending contestant Rachel Kirkconnell in an interview. Kirkconnell was accused of cultural appropriation and racism, and was called out on social media after people dug up photos of her wearing a Native American costume, and attending an antebellum plantation-themed ball.

Harrison told Extra that people should have "a little grace, a little understanding, a little compassion." These comments got a lot of backlash from fans of the show, and people asking he be removed.

On Saturday, he issued an apology for his words. "I have spent the last few days listening to the pain my words have caused, and I am deeply remorseful. My ignorance did damage to my friends, colleagues and strangers alike. I have no one to blame but myself for what I said and the way I spoke," he wrote in a statement posted to Instagram. "By excusing historical racism, I defended it. I invoked the term 'woke police,' which is unacceptable. I am ashamed over how uninformed I was. I was so wrong."

The 49-year-old addressed people of color directly, saying, "To the Black community, to the BIPOC community: I am so sorry. My words were harmful. I am listening, and I truly apologize for my ignorance and any pain it caused you."

This season of The Bachelor is historic, with Matt James being the first-ever Black bachelor in all of the show's 25 seasons. With that in mind, Harrison added that he's stepping away because he doesn't want this milestone to be "marred or overshadowed" by his actions. "I have consulted with Warner Bros. and ABC and will be stepping aside for a period of time and will not join for the After the Final Rose special."