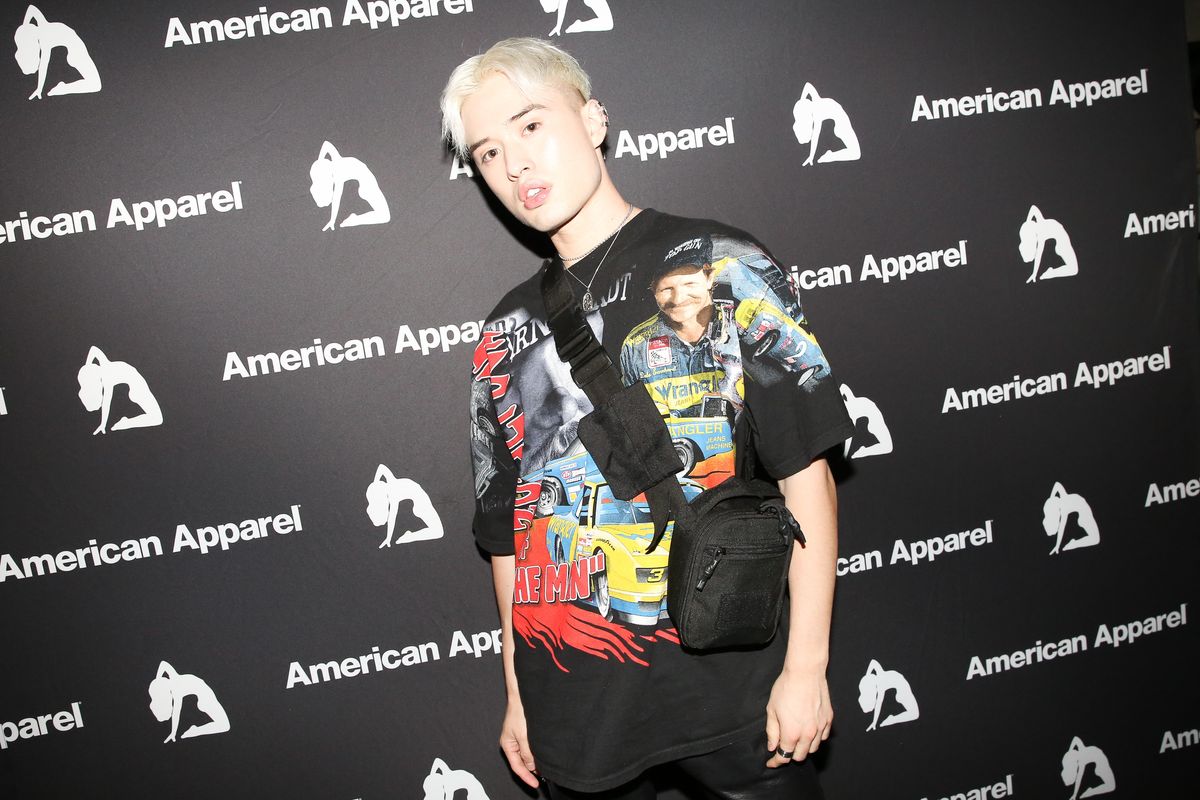 As if we weren't excited enough for the CW's Glamorous, the network has just announced that one of our faves is joining as a series regular.

Earlier today, Deadline revealed that pop angel slash Todrick regular Chester Lockhart would be appearing on the show, alongside the likes of Peyton List and the legendary Brooke Shields.

I’m so gagged and grateful... honestly still in disbelief that I get to be part of this incredible show that celebrates the queer community, with TV legends AND to do it with one of my favorite human beings @miss_benny 😭🏳️‍🌈♥️

According to the publication, Glamorous follows a young, gender-nonconforming intern named Marco (Ben Pierce) who begins to work at a makeup company. Lockhart (in true fashion) is slated to play a non-binary drag performer named Dizmal who serves as an entry-point into the city's queer nightlife scene. Also announced today was the casting of Brady Dalton Richards as Ben, an assistant who begins to catch feelings for Marco.

The show will be directed by Eva Longoria and written by Jordan Nardino, with Damon Wayans Jr.'s Two Shakes Entertainment behind the production. The network has yet to announce a premiere date.