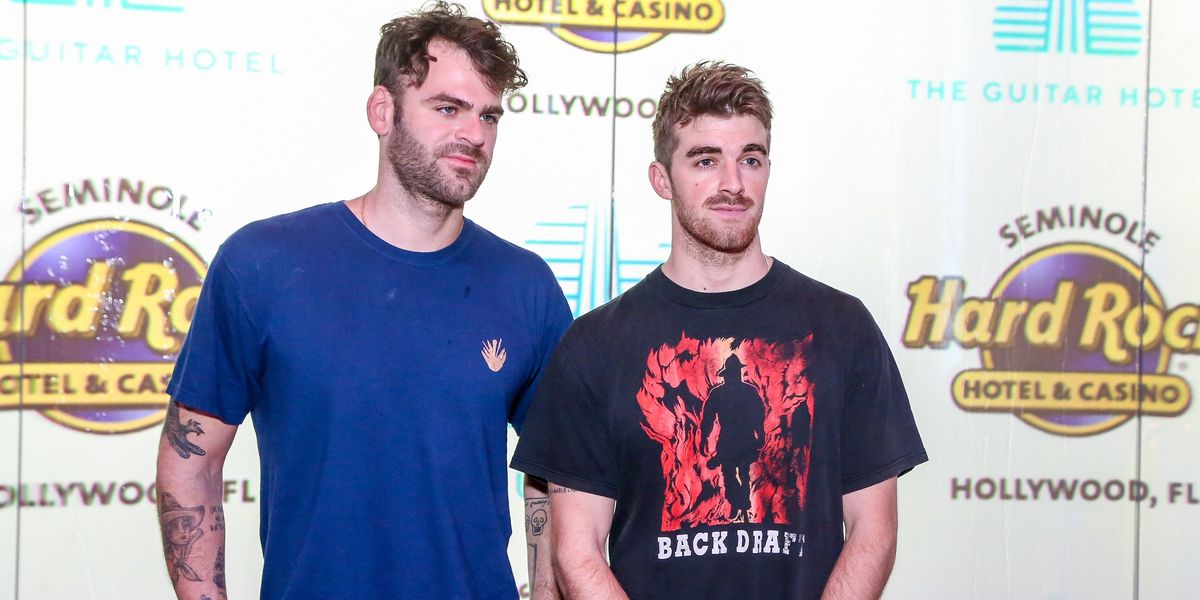 The Chainsmokers Are Producing a TV Drama About the Music Industry

The Chainsmokers are reportedly working on a drama for Freeform about an aspiring songwriter trying to break into the music industry.

According to The Hollywood Reporter, Alex Pall and Drew Taggart are executive producing Demo via their Kick the Habit Productions and Stampede Ventures. The show, written by Switched at Birth's Joy Gregory, will reportedly follow the 20-something musician as she leaves her indie rock band to chase her dreams of writing pop songs in LA.

That said, reactions to the announcement have been mixed, with responses ranging from excitement to skepticism over the duo's ability to pull off their roles as executive producers. See what people are saying, below.

i’ve never been more excited for a tv show in my life https://t.co/LMKIxITlrp

It’s so refreshing to see Hollywood continue to hire completely unqualified white males into positions of authority that they have no business being in.

Somebody please stop them

I’m sure it’ll have about two lines of dialogue and then the sounds of the dialogue will be repeated twice as loudly represented by synthesized keyboards and sick cow sounding horns for the next 20 minutes with no chorus.