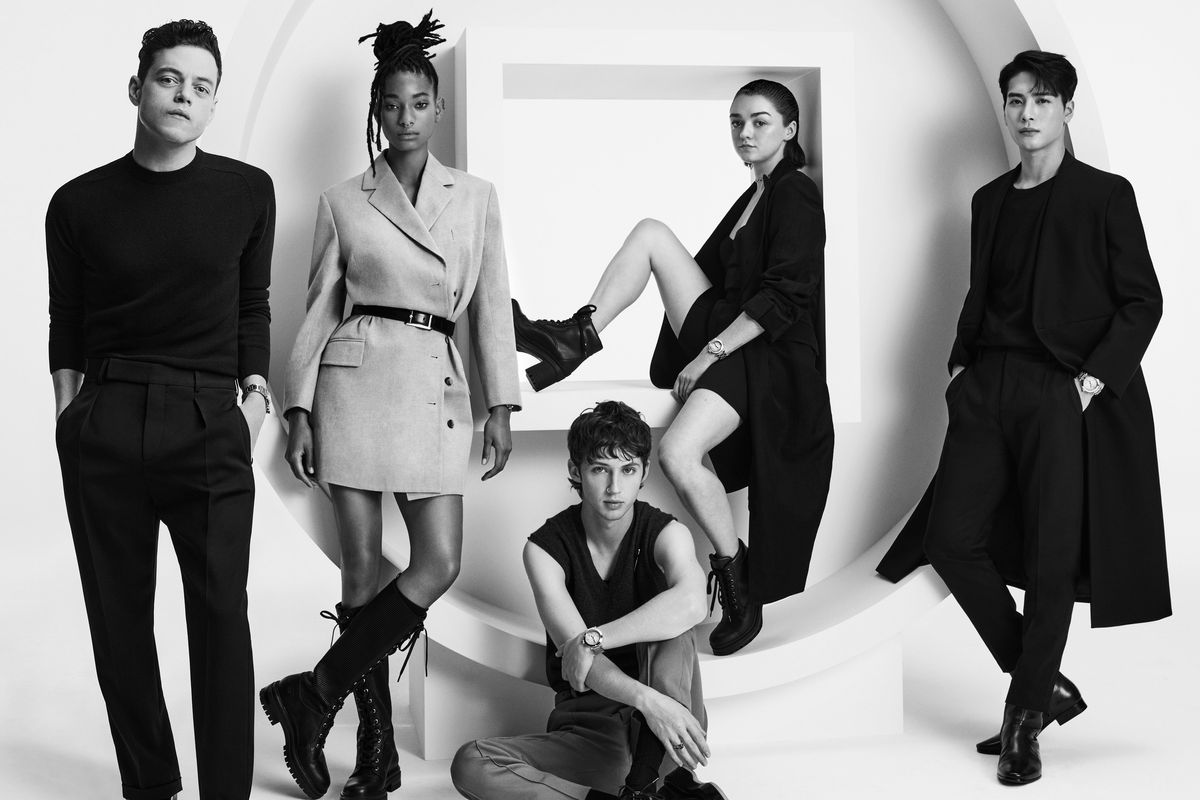 Cartier Got Troye Sivan, Rami Malek and More of Your Faves in One Room

Cartier is gearing up for a major relaunch of its iconic Pasha watch this fall, and it's doing so with the help of a delightfully unexpected mix of your faves: Troye Sivan, Rami Malek, Willow Smith, Maisie Williams and K-pop star Jackson Wang.

The celebrity ambassadors star in a new campaign shot by Craig McDean while posing around a circular structure with a square in the center — a nod to the Pasha's signature look, which was first launched in the '80s.

Cartier handpicked the group due to their "differences," "uniqueness" and "creativity," according to a press statement.

Each cast member also chimed in on things like creativity and expression. "Who I am is very closely linked to what I make," Sivan said. "I'm just saying exactly what I want to say and exactly how I want to say it. It's a little terrifying but also really exhilarating. I'm really pushing myself to explore the edges of my creative pursuits."

Malek added, "I gravitate to roles that are inspiring and progressive. It's my hope that some of these choices contribute to moving the industry forward."

Stay tuned for the global launch of Cartier's Pasha watch on September 4.