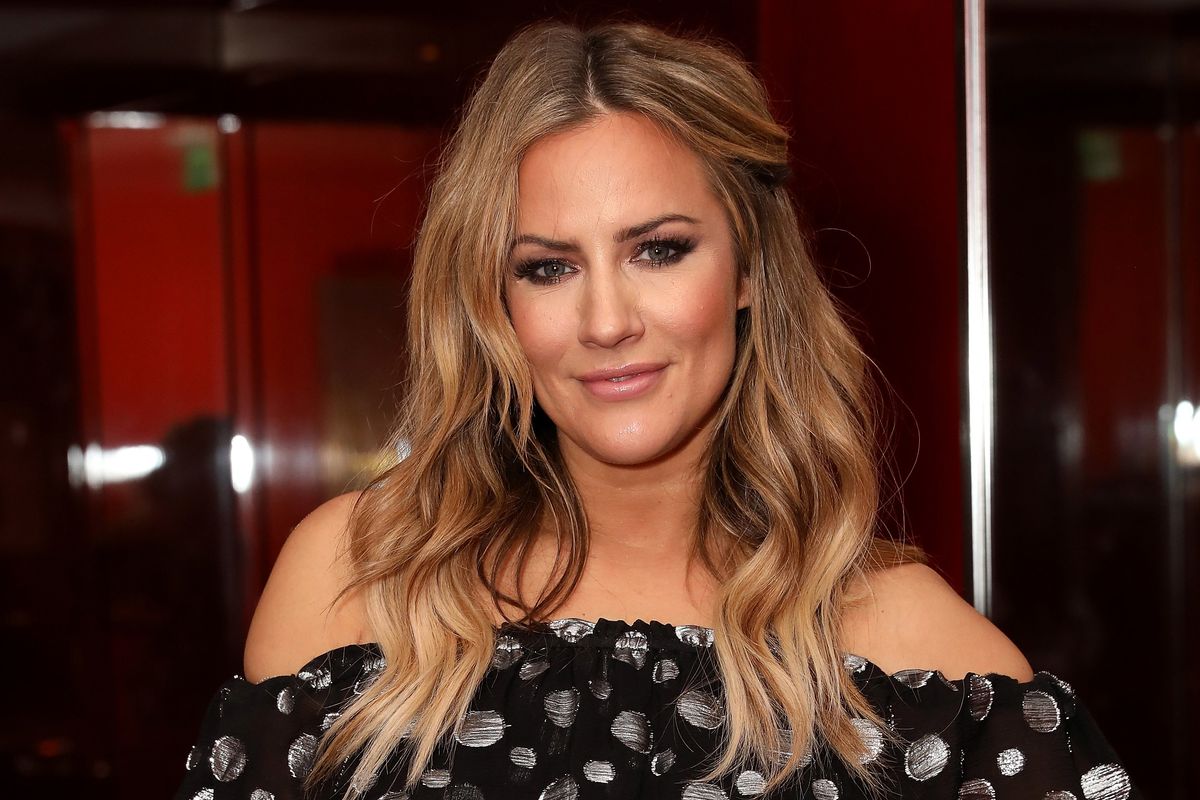 British television personality Caroline Flack passed away over the weekend.

"We can confirm that our Caroline passed away today on the 15th February," her family said in a statement per The Hollywood Reporter. "We would ask that the press both respect the privacy of the family at this difficult time."

The 40-year-old former Love Island host was reportedly found unconscious in her London apartment. However, the cause of death has not been identified. Vulture reports that a lawyer from the family had said that the cause of death was suicide.

Love Island has also released a statement saying that the people behind the show are "shocked and saddened" by the news. "Caroline was a much-loved member of the Love Island team and our sincere thoughts and condolences are with her family and friends."

Love Island has decided to pull their "Unseen Bits" episode on Saturday night out of respect.

If you or someone you know needs help today, call the National Suicide Prevention Lifeline at 1-800-273-8255.