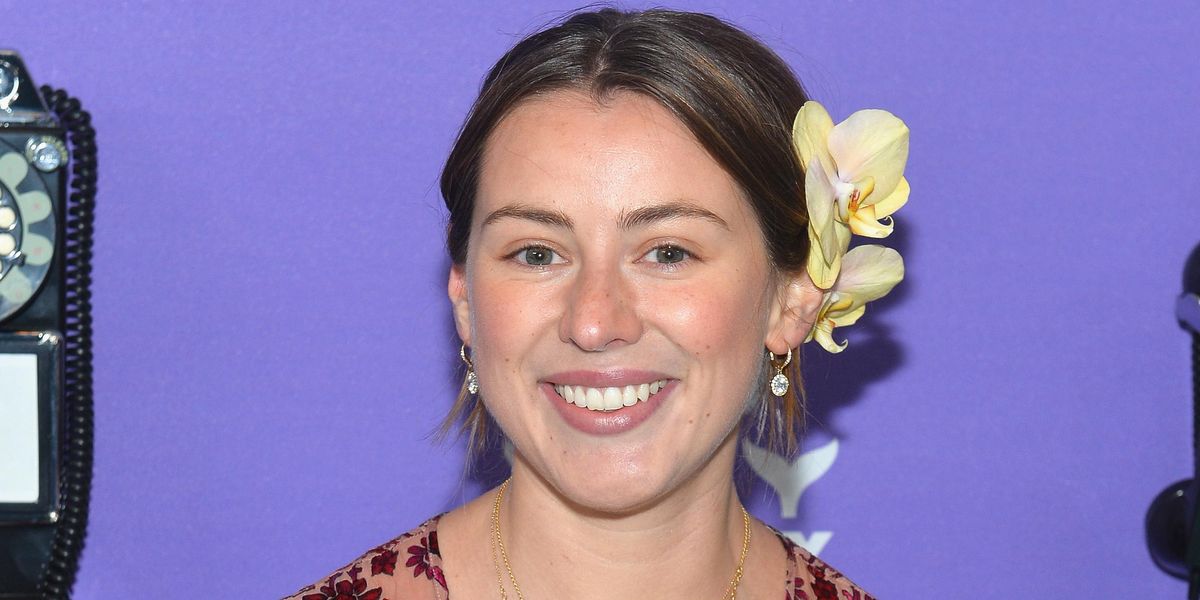 Caroline Calloway is now entering the beauty space with an apt new product.

Earlier this week, the infamous scamstress announced the launch of a DIY face oil dubbed "Snake Oil," which given her reputation is, admittedly, a pretty ingenious name.

"We all know that I have amazing skin. This is just historically correct – I have the skin of a viral 18-year-old TikToker, and I'm turning 30 in December," Calloway said in an Instagram Story about the product. "I think something that not a lot of people know is that I'm obsessed with making my own special face oil concoction."

Related | Caroline Calloway Has Two Books on the Way

Calloway then went on to say that she's recently "become obsessed with anti-aging oils," all of which inspired her to combine some of her favorite extracts — including grapeseed oil, sandalwood, lemon peel oil and pomegranate seeds — to create what she calls an "elixir of youth potion."

"My friends were like, 'You should sell this,' and I was like, 'Oh my god, I love money. What a great idea,'" she explained, before briefly mentioning that development took a little longer than expected since she needed to finish her book, Scammer. Speaking of money though, it does seem like Snake Oil is going to make Calloway a very pretty penny seeing as how a 1 oz. bottle costs $75, while a 4 oz. version retails for $210. And of course, she's also eventually going to up the price once some professional packaging is in place.