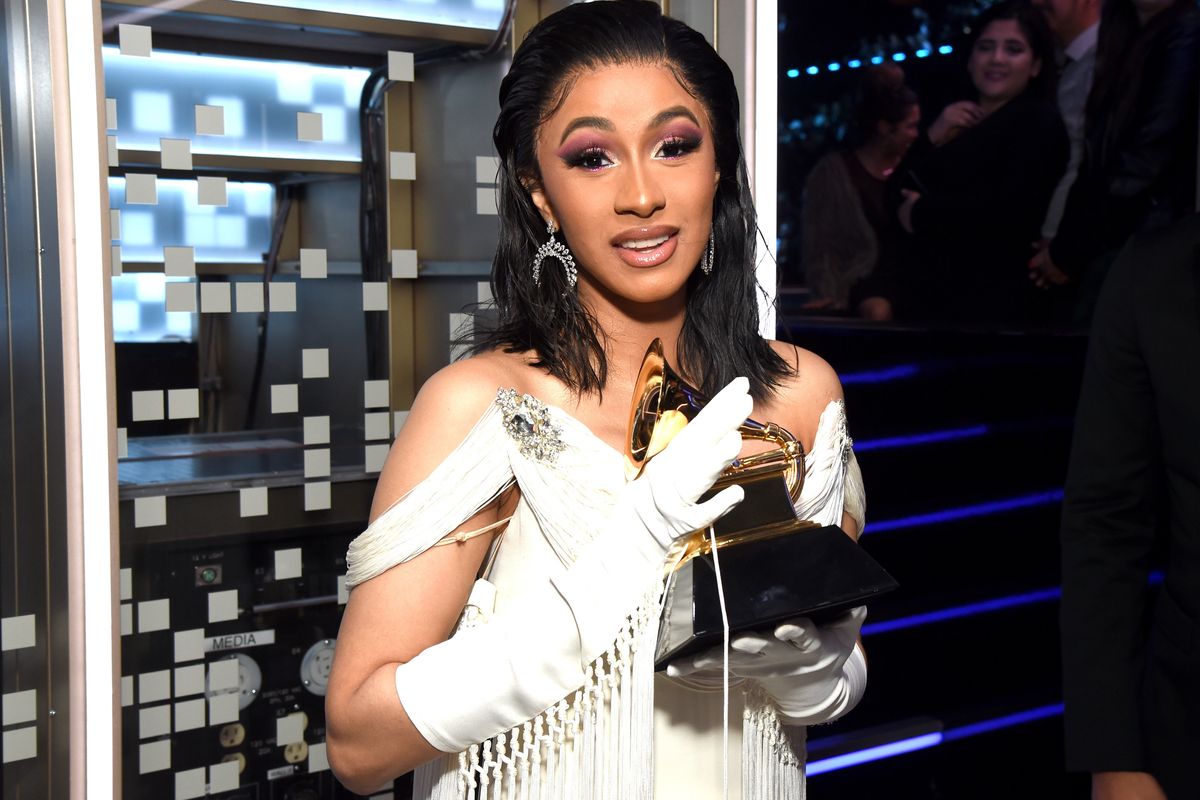 Cardi B is currently hitting back at trolls who are trying to quantify her Blackness via language.

Earlier this week, Cardi — who is West Indian and Dominican — spoke out via Instagram Live to talk about how she's been mischaracterized as Mexican since she speaks Spanish.

Related | Cardi B Gives a Sneak Peek at Her Film Hustlers

Cardi then subsequently responded to the presumption that since she speaks Spanish, she isn't Black, by saying that, "'Bro, my features don't come from...white people fucking, OK?'"

"And they always wanna race-bait when it comes to me...I have Afro features," Cardi continued. "'Oh, but your parents are light-skinned'—alright, but my grandparents aren't."

She then added that other darker artists haven't faced the same sort of criticism, as some will say that "some island women, some artists that are from the same islands as me, people will be like, 'Oh they're Black.'"

Cardi then added, "But because Cardi speaks Spanish to people, she's not Black, even though we have similar features, same skin complexion. But no, they want to not put Cardi in it because I speak Spanish."

Watch her entire explanation, below.