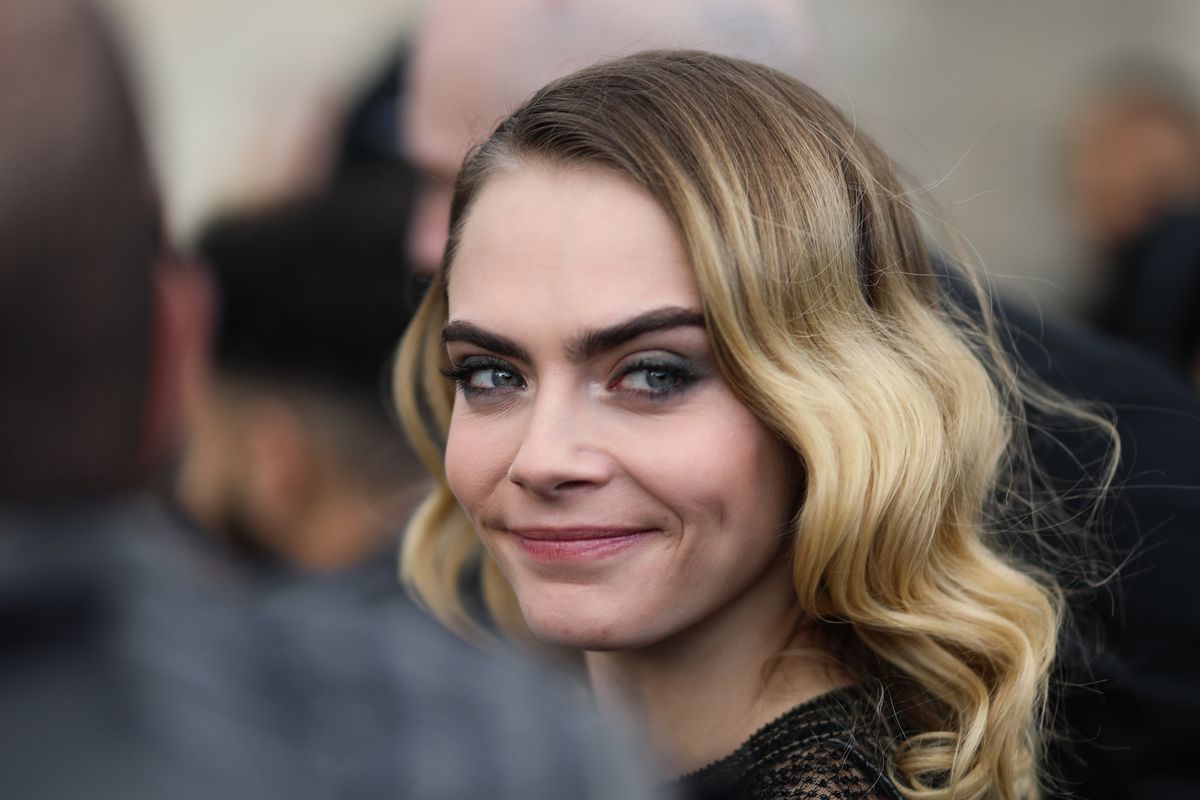 Designer, model, singer, and actor Cara Delevingne is heading to Hulu for an exciting new documentary series designed to appeal to the sexual behemoth that exists inside all of us. Deadline has revealed that the 28-year-old is currently finalizing a deal with both Hulu and BBC Three to serve as a host on a six-part series tentatively named Planet Sex.

Delevingne, who's been open about her sexual fluidity throughout her career, will cast herself into the thickets of what sexuality is. Per Deadline, "she will throw herself into experiments conducted by world-leading sex labs, as well as visiting communities who experience gender and sexuality very differently." From sex appeal to the popularity of pornography, Delevingne will cover it all.

As of now, there's no release date that has been announced. Planet Sex had already began filming earlier this year but was, understandably, put on hold because of the pandemic. However, production has recently gotten back under way.

Planet Sex is just one of a couple of known projects that Delevingne has had her hands in since the year started. She recently wrapped the second season of starring in Amazon's fantasy series Carnival Row and is reportedly working on an all-female practical joke series for Quibi.