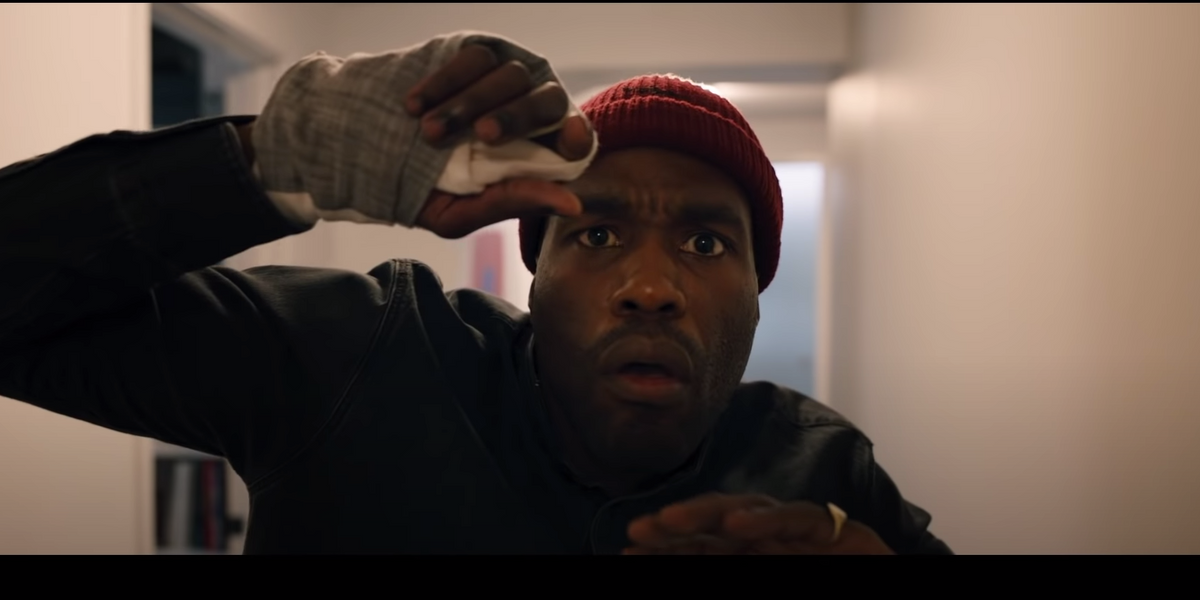 'Candyman' Is the First No.1 Film Directed by a Black Woman

Nia DaCosta made history this weekend as the first Black woman to direct a No.1 film.

According to a new report from IndieWire, the Jordan Peele-produced film exceeded initial projected earnings by nearly 50 percent by domestically grossing an estimated $22,370,000 during its debut weekend. Candyman follows the story of a painter named Anthony McCoy, who unwittingly unleashes a wave of terror after creating an art piece based on the true story behind the hook-armed Candyman.

It serves as a "spiritual sequel" to the 1992 horror classic of the same name, which was centered on a skeptical Chicago grad student, who stumbles upon the ghost of a slave's son murdered in the 19th century for his relationship with a wealthy white woman, while completing her thesis on urban legends.

However, the success of DaCosta's film — which she wrote alongside Peele and Win Rosenfeld — has been well-deserved, as its release has been met with rave reviews for its integration of the original source material with current social and racial commentary. Notably, DaCosta herself also has an impressive resume as the youngest person to direct a Marvel film, namely The Marvels.