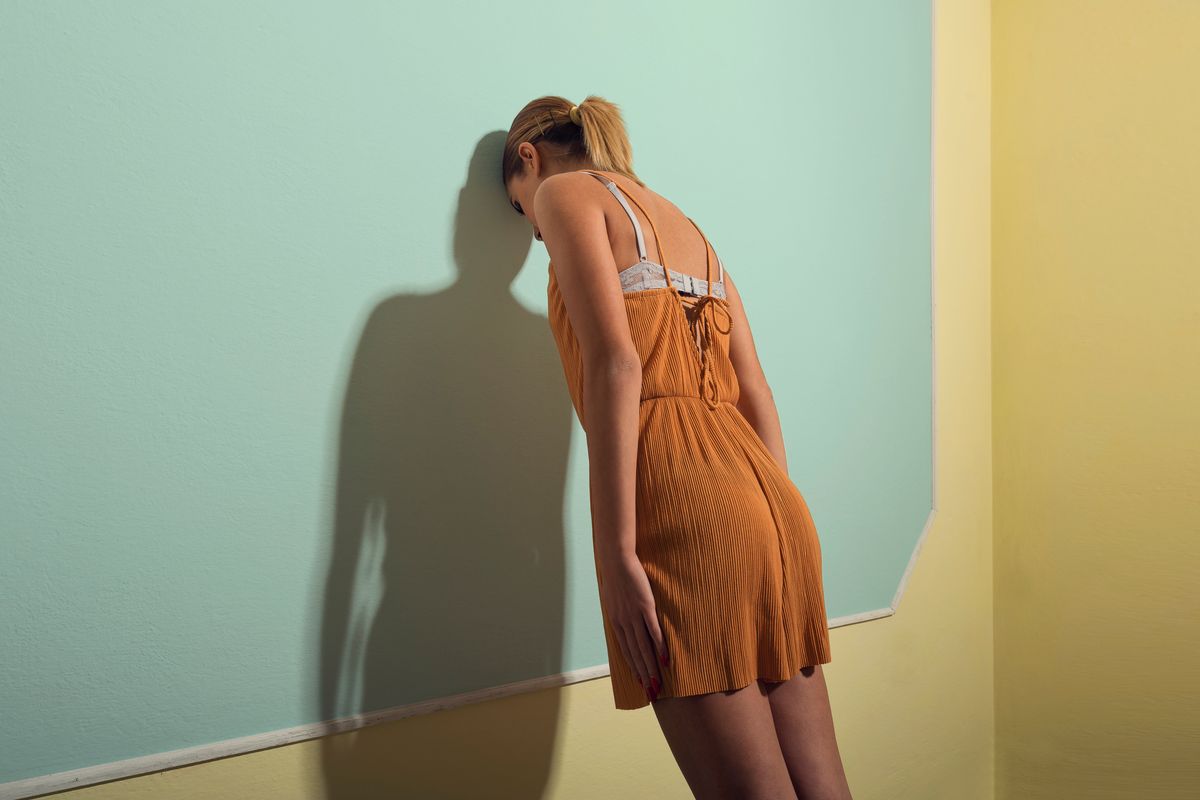 It is not 1PM yet and I have already fallen for an April Fools' Day prank. I woke up, flipped open my still Netflix-warm laptop, scrolled Twitter dead-eyed and came upon news headline: "All Pennsylvania kids to repeat their current grade next year," above a photo of Pennsylvania's governor Tom Wolf.

What did I do? I called over my mother, a sixth grade public school teacher in central Pennsylvania, and said "Did you see this?" "Oh my god," she said. We clicked and waited. "APRIL FOOLS!" screams a winking, tongue-sticking out emoji on the web page, which, in that moment, appeared to me as the face of evil incarnate. "299796 people got pranked too." I shrank back into the office chair I've set up in my parents' living room, defeated, smaller, slightly less invested in living.

Please, I beg you, the internet, no jokes today. Or rather, only funny jokes. I've spent the last month living with my parents, both teachers, as they've received a stream of contradictory updates and instructions on the state, county and district level about how they're supposed to do their jobs. In their mid-60s they've adapted to online teaching, revised their curriculum, and worked one-on-one with students to make sure they have remote learning set-ups. My mother emailed the link to her union representative to let them know the prank was circulating.

Maybe I should've noticed the "article" was from "Extra-times.com" but this information, which would disrupt my parents' lives and their workplace for the next few years, seemed more than believable. Feeding my mom fake news via a Twitter prank and getting laughed at by a winking emoji is obviously a small humiliation (ok, boomer, @myself) but it did make me sadder than I was before. Sad about my own media literacy and the worms in my brain, but also about the all time high of our collective willingness to accept outlandish, norm-violating, comically awful things at face value, without question. Eight hundred people died yesterday because of a highly contagious disease we have no treatment or vaccine for and 100,000 to 240,00 more people are going to die before it's through? Sure. Prisoners are manufacturing hand sanitizer for 16 cents an hour? Gotcha. Trump's withholding ventilators from New York State because he doesn't like Andrew Cuomo? Mmmmhmm.

Our despair-induced gullibility thanks to a news cycle indistinguishable from satire websites didn't start with COVID-19, but it does make April Fool's — a holiday based on the sharing of fake news — extremely depressing. It is nice to laugh. More important than ever. For the laughing, I can recommend some very funny comedians, or some really nice memes. Maybe a podcast. Here are some funny articles about celebrities, music and fashion by my coworkers. But please, no jokes today.