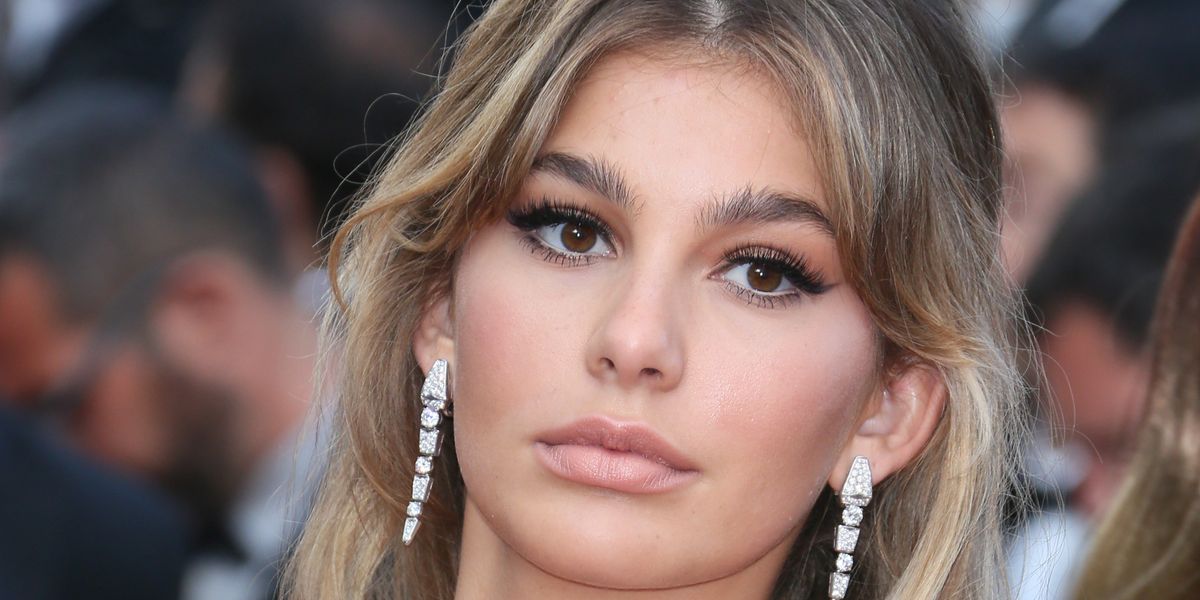 In anticipation of the release of her new film, Mickey and the Bear, Morrone took a rare moment to speak with Vanity Fair about the conversation surrounding her relationship.

After some initial talk about her perfect date, the worst pick-up line she's ever heard, and that much-memed photo of herself dramatically posing for "Instagram boyfriend" DiCaprio, things became more serious when Morrone touched on her controversial Instagram post from earlier this summer.

In the July post, Morrone captioned an archival photo of Lauren Bacall and Humphrey Bogart (who had a 25-year age gap) with "a love like this" — something that many interpreted as a rebuttal to critics of the 22-year age gap between her and DiCaprio.

That said, following a slew of negative comments, Morrone eventually took to her stories to address the people "so mean and full of anger with people that they know nothing about."

And while she hasn't addressed the pushback since, Morrone finally decided to open up a little more to Vanity Fair about the thought process behind her response. Her answer? The post was an example of how she's "been starting to show my sense of humor more."

"People will always have awful things to say, because there's a sense of entitlement and safety behind the screen," she said, before adding, "but trust me, you don't need to be that angry."