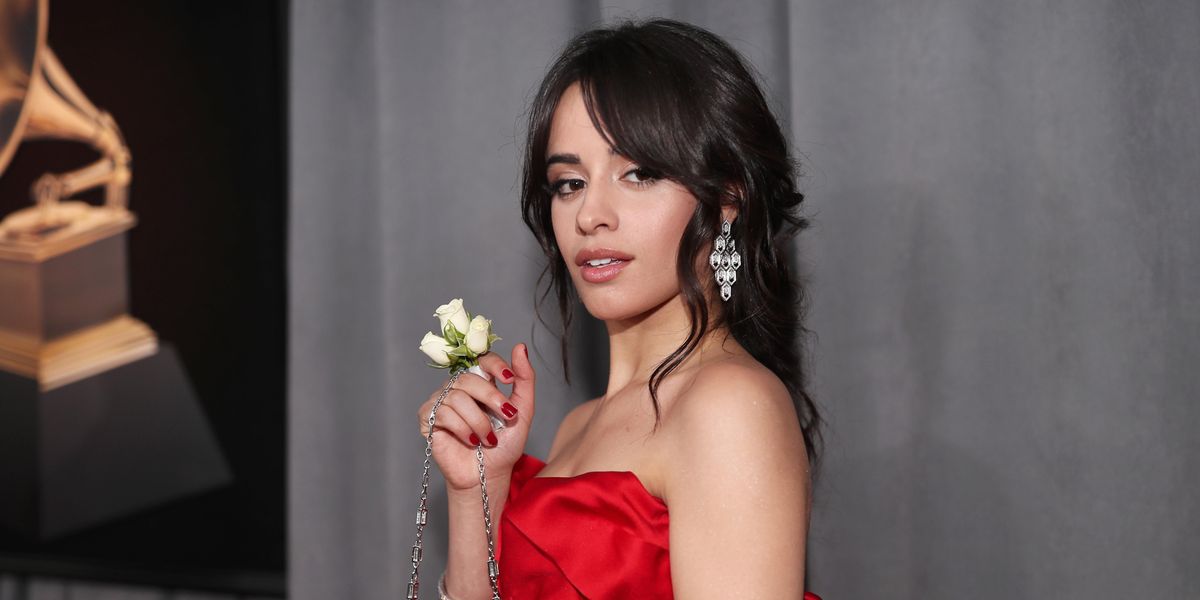 Last week, the musician spoke to People for their "Women Changing the World" issue and revealed she joined the program, organized by racial equity group the National Compadres Network, shortly after she publicly apologized for the posts.

"It created a space where I was held accountable," Camila said. "You get corrected, you have homework, and you learn. That's how you move forward. Now I know better so I can do better."

Cabello went on to explain that attending the sessions also inspired her to help "people who are on the frontlines of dismantling systems that create oppression" and think of ways to "bridge that with my own personal journey with mental health and healing." As a result, she decided to create the Healing Justice Project with the Movement Voter Fund, which is donating $250,000 to various groups advocating for racial justice and equity, including QLatinx and Black Leaders Organizing Communities.

"What all the organizations have in common is that they are helping their communities, especially marginalized groups in their communities," she said. "They all also expressed a need for these mental wellness resources."

Over a year ago, a viral Twitter thread compiled old posts and reblogs from Cabello's private Tumblr account that used the n-word and/or racist humor. In response to the backlash, Cabello apologized by writing, "When I was younger, I used language that I'm deeply ashamed of and will regret forever."

"I was uneducated and ignorant and once I became aware of the history and the weight and the true meaning behind this horrible and hurtful language, I was deeply embarrassed I ever used it," she continued. "I apologized then and I apologize again now."