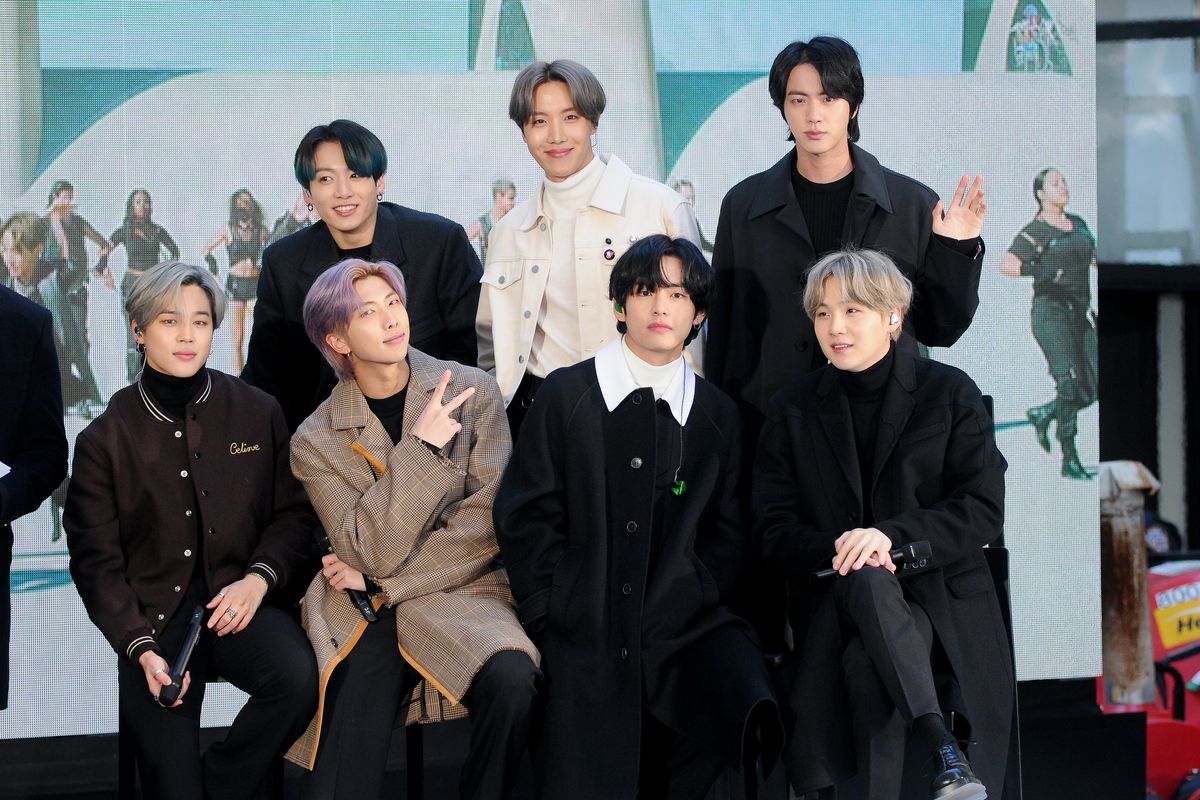 ARMYs finally got an official update from YouTube over concerns about views disappearing from BTS' most recent music video drop for "ON." One fan investigation appears to show "ON" views decreasing from around 83 million to 48 million. According to YouTube, the vanishing views are the result of standard precautions taken against bots.

"It's normal to see views slow down, freeze, or adjust while we verify that those are real and accurate," the official TeamYouTube community support account tweeted in response to an ARMY calling out YouTube's CEO asking for an explanation.

Fans continued to question TeamYouTube under their reply to the original call-out tweet, with some demanding a more comprehensive explanation, and others simply asking for the views to return to their original count. ARMYs main reason for questioning what appears to be massive leaps in view counts? BTS regularly sells out stadiums, breaks websites, and causes general mass fan hysteria whenever they have a new release. Therefore, ARMYs say, the view counts have to be accurate. Whatever the medium, BTS packs a punch.

View counts, while seemingly innocuous, are actually highly competitive measures of artist support. That's to say nothing of their impact on streaming profits and chart positions. BTS has both a fervent fanbase and record-breaking view and stream numbers under their belt, so accounting for the success of "ON" is crucial.

ARMYs are clearly passionate about this issue, so for the YouTube social media team's sake, we hope those numbers get restored soon.