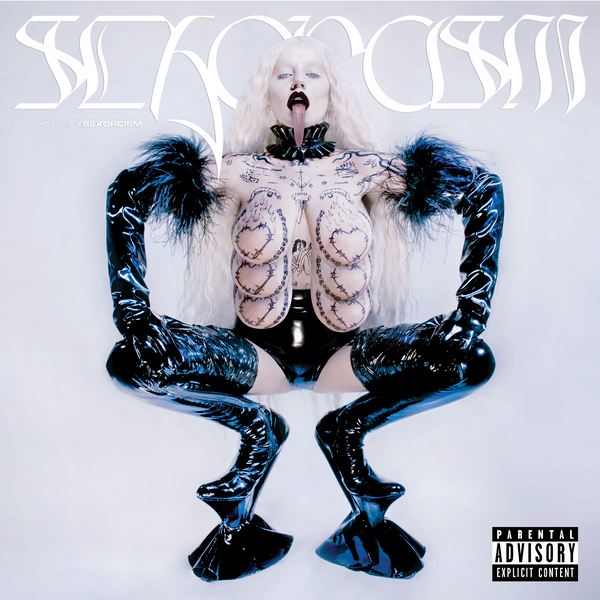 After years of re-introductions and false starts with major labels, Brooke Candy, the OG Freaky Princess, announces her long-awaited debut album. SEXORCISM finally arrives October 25 on the label NUXXE, just in time for Halloween — perfect for the sex-positive artist who has built a career on shock and titillation.

Speaking to PAPER recently, Candy opened up about her journey toward self-acceptance, and how that journey influenced the themes of SEXORCISM. "I've had body dysmorphia and body issues my entire life," she said. "When I put on a little slinky onesie, I'm owning that. I'm owning that self-loathing, that past self-loathing and that lack of self confidence. I'm owning it and telling you, 'Fuck off, I love my body.'"

Candy also addresses criticism of her outspoken sex positivity. "Once in a while, there's a comment like, 'You're better than this. Why do you have to show your ass? Why do you have to wear that outfit? Why do you have to sing about your pussy?'" she says. "It's because we're owning it, we're taking it back. It's us reclaiming all of these things that you've said we can't do."

Candy is heading out on tour with Charli XCX for the West Coast leg of her North American tour beginning in Phoenix on September 27. See those dates and the SEXORCISM tracklist, below.