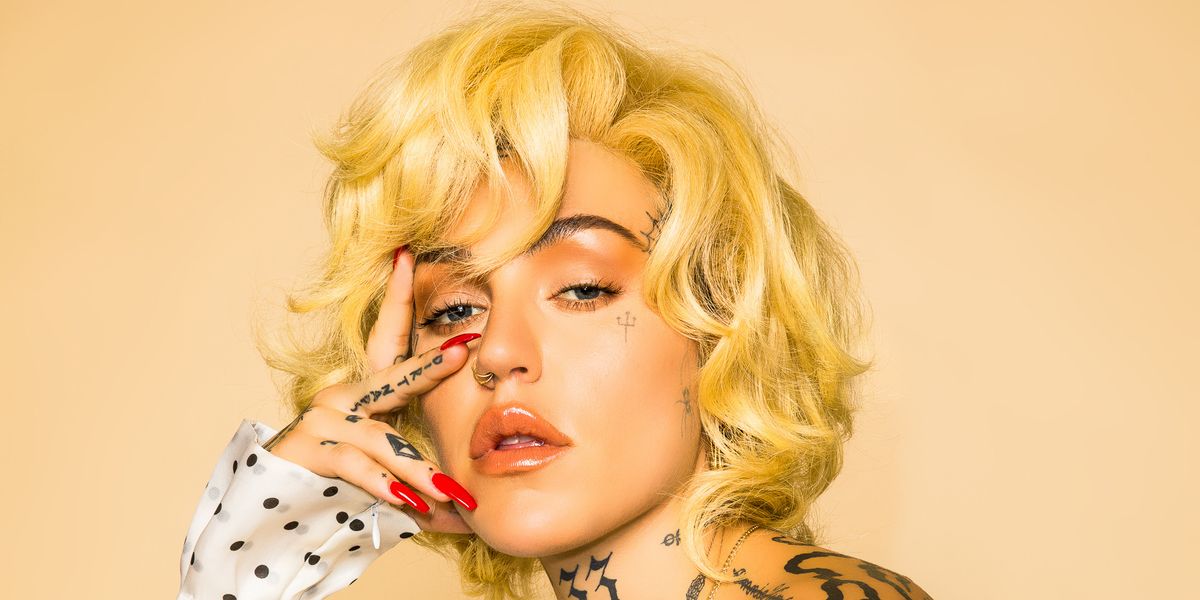 The video centers around an all-woman, femme fatale "motorcycle bitch clique" which travels the forest roads somewhere in Bend, Oregon. Candy's sexy, all-black outfit, which includes a long leather coat and cowboy hat, fuse punk rock with the old West. Candy directed and shot the video after being invited to the woods by an actual all-woman motorcycle group to camp out.

In a statement, Candy said that "showcasing women at their most powerful, especially doing something that's typically so male-dominated, has always been important to me in my art."

Rico is not physically present in the video, but she's definitely there in spirit, delivering a fun, sing-songy verse and high-energy ad-libs that gives the sex-positive, Boyz Noise-produced song even more bang for its buck, pun slightly intended. On Rico's contribution Candy said that having her on the track "really took it to the edge of what I've always wanted to create."

"She's a mother, a badass, and is carving her own path," Candy explained, elaborating on the all-femme roster of collaborations on SEXORCISM. "I got to see so much beauty in all these renegade women through these collaborations — Mother Earth included. I hope it inspires others to submerge themselves in something greater."