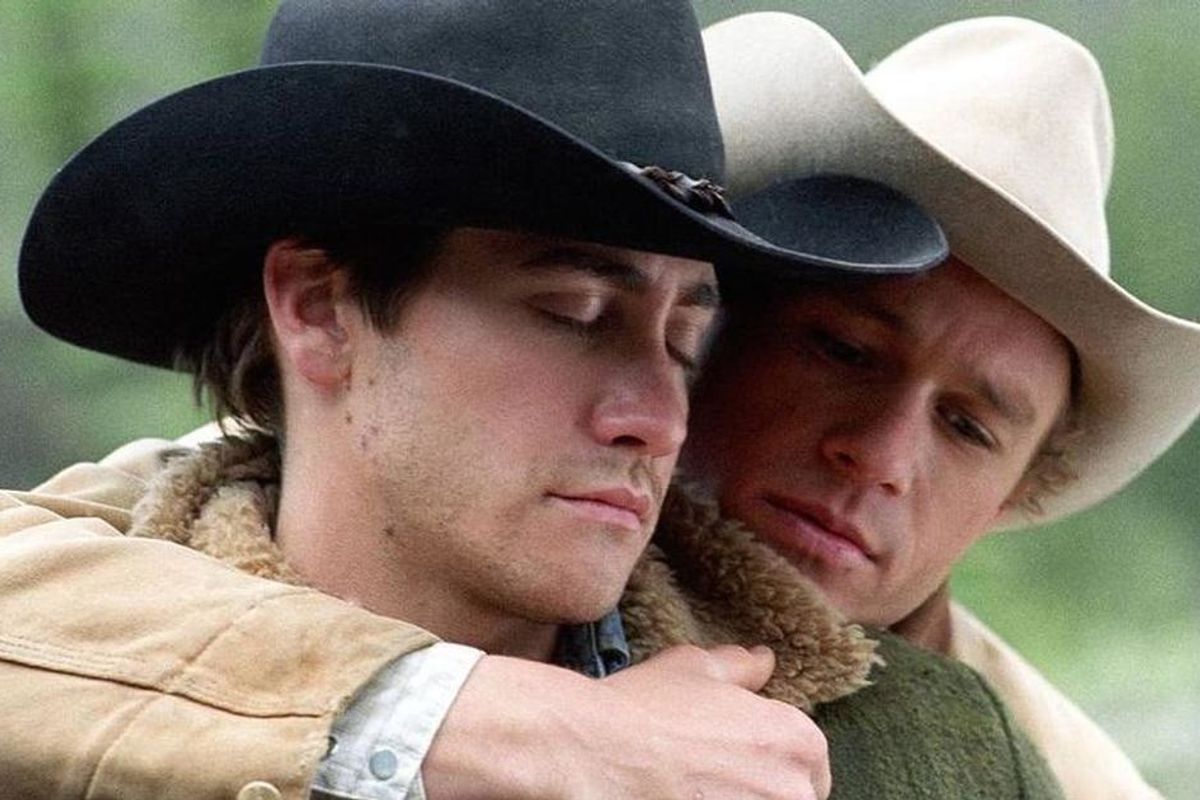 During the initial casting process for Brokeback Mountain, several movie stars did know how to quit you. In an interview with IndieWire to promote his new film Don't Worry, He Won't Get Far on Foot, director Gus Van Sant talked about working on Brokeback Mountain, which he was originally set to direct (Ang Lee ended up with the movie, and won a Best Director Oscar). While Heath Ledger and Jake Gyllenhaal would go on to give indelible performances as two cowboys in love, Brokeback was initially a challenge to cast.

"I was working on it, and I felt like we needed a really strong cast, like a famous cast. That wasn't working out," said Van Sant. "I asked the usual suspects: Leonardo DiCaprio, Brad Pitt, Matt Damon, Ryan Phillippe. They all said no."

Truly so rude. They did not deserve the fishing trips.