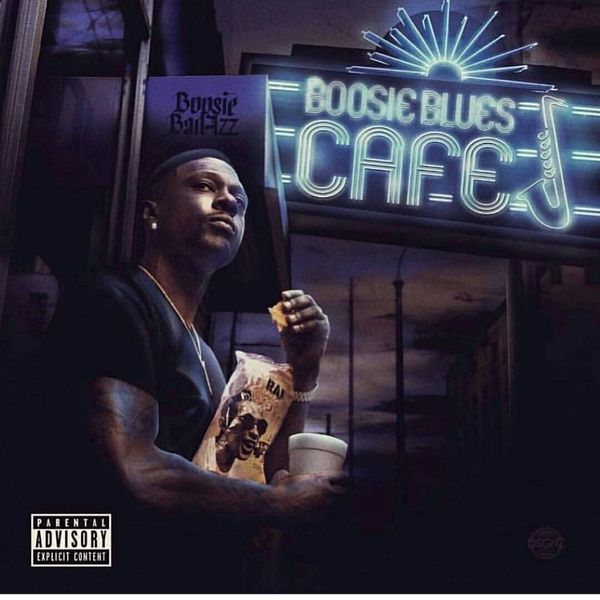 In today's episode of News You Didn't Know You Needed, rapper Boosie Badazz is releasing a blues album.

For those of you gasping, it's not really shocking for the Baton Rouge native and "Wipe Me Down" hitmaker to pay homage to his Louisiana home state's rich blues music history. The state has already given birth to blues legends like Slim Harpo, Professor Longhair, and Lightnin' Slim. And now, possibly: Boosie Badazz.

It's called Boosie's Blues Café, and is due out, perhaps fittingly, on Thanksgiving Day, November 22. In a statement, the Boosie explained the album's concept, saying: "My blues album is a real blues album. Blues beats, blues instruments. It's one of the coldest blues albums people will hear."

The cover art and tracklist for Boosie's Blues Café, is below, and follows his recent mixtape, Boonk Gang, released earlier this year.