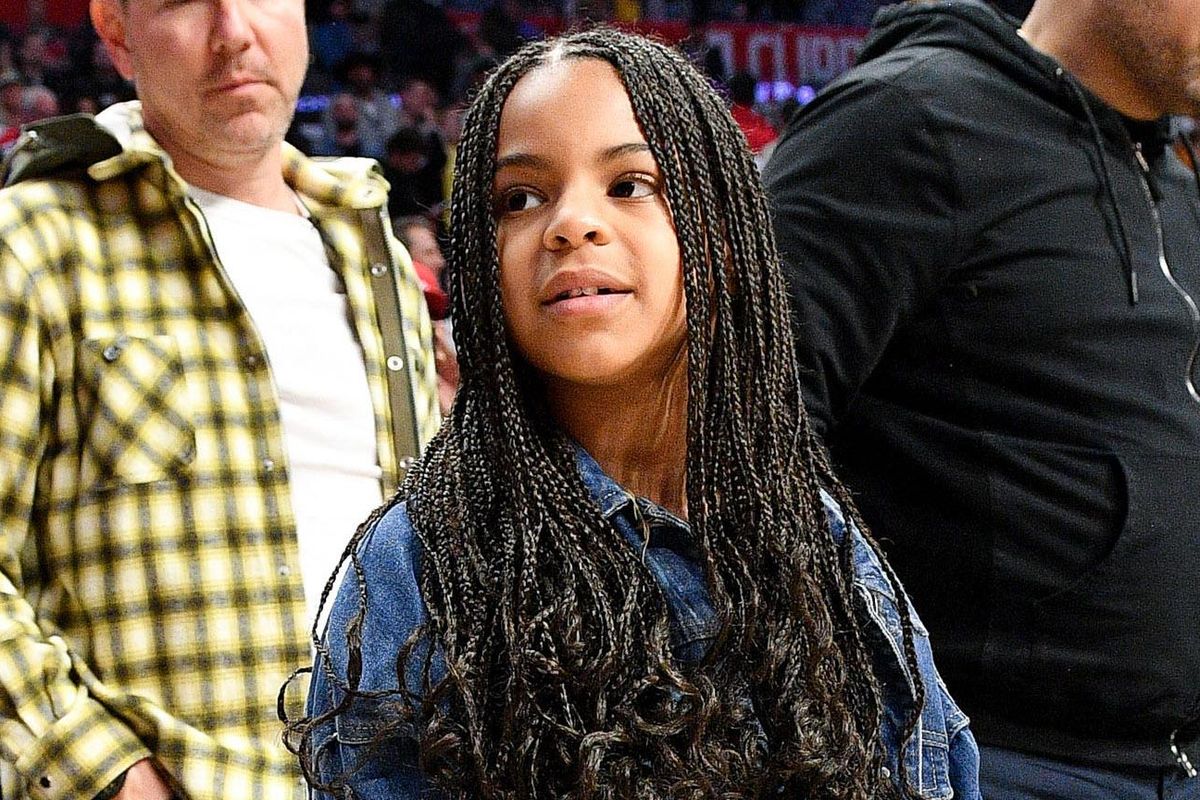 Blue Ivy Carter is following in the footsteps of her parents Beyoncé and Jay-Z. The eight-year-old has just officially been named a Grammy nominee, and is one of the youngest in history to be recognized by the awards show.

Related | 7 Takeaways From the 2021 Grammy Nominations

Beyoncé got nominated for the best music video category for "Brown Skin Girl," which featured Blue as an artist. Initially, when the 2021 Grammy nominations were announced last month, Blue's name wasn't on the nominee list. But the Recording Academy updated their official list to include her name.

This isn't the first time the young artist got recognition for her work on her mom's record. She won her very first NAACP Award in February, also for "Brown Skin Girl." Her grandmother Tina Lawson was so proud, and said that she was "the youngest artist to win a major award."

Nigerian singer Wizkid has also been included in the nomination, though SAINt JHN — who's on the track but not the video — was excluded from the list.