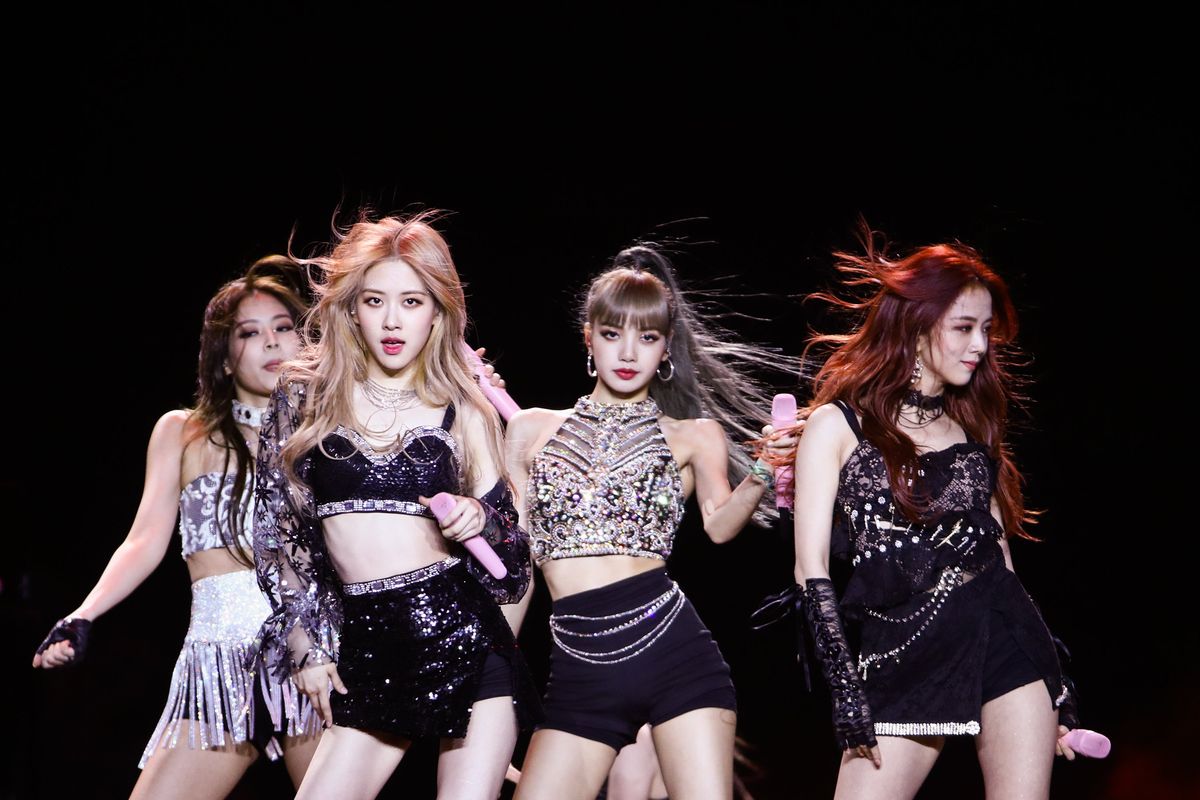 After breaking recordings with Lady Gaga's "Sour Candy" as the highest-charting South Korean girl group in the US, BLACKPINK is planning their next move. According to a teaser from YG Entertainment, a brand new single is set to be released on June 26. The track — with a yet-to-be-released title — will be followed by BLACKPINK's first full-length album in September.

YG Entertainment added in a statement that solo releases from the group members are also on their way — a hot topic since JENNIE released "SOLO" in late 2018. ROSÉ's first solo release is set to come after the group's debut album, while LISA and JISOO have also completed solo work to be debuted at a later date.

"It is because all members agreed that BLACKPINK's comeback as an entire group and their first-ever full-length album release is more important than anything," YG Entertainment said, adding that "YG is always grateful towards the fans in and out of Korea, who have shown interest and affection towards BLACKPINK until this day."

In 2019, BLACKPINK became the first K-pop girl group to perform at Coachella, following their impressive five-track KILL THIS LOVE EP. PAPER even named its title track, "Kill This Love," the best song of the year: "The song is also an explosive culmination of the musical styles that ruled the last decade," contributor Erica Russell wrote. "It's an air horn blast of a pop track: unapologetically loud and impossible to ignore."

With 16 days to prepare for new BLACKPINK, stream their Chromatica collab, "Sour Candy," below.