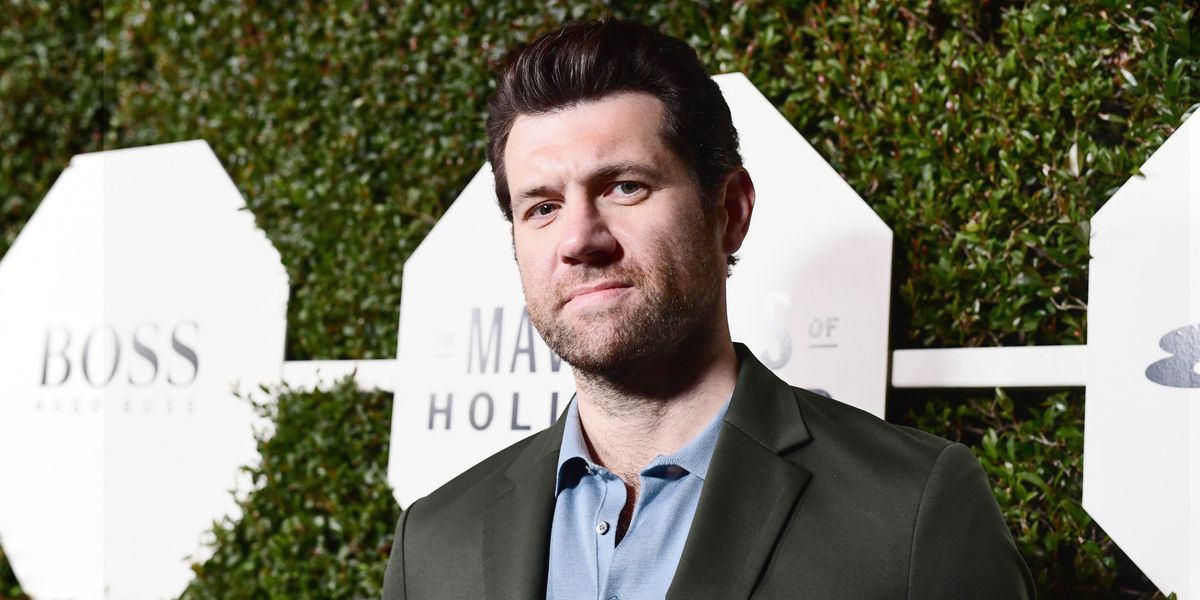 Billy Eichner Wants a Montage of 'Iconic Bottoms' at the Oscars

Billy Eichner hasn't yet added Oscars host to his repertoire, but the comedian already has big plans should he be booked.

On Twitter, where Eichner's been actively live tweeting and professing his love for 2018 host Jimmy Kimmel, he offered suggestions for updating the award show's traditional montages.

"When I host the Oscars, there will be a montage of ICONIC BOTTOMS," Eichner said.

When I host the Oscars there will be a montage of ICONIC BOTTOMS.
— billy eichner (@billyeichner) March 5, 2018

And Eichner assured him he'd be considered, although the list of bottoms in Hollywood is extensive "as you know."

As one Twitter user graciously points out, the Oscars are already an impossibly long ceremony, so this addition might push things over the edge. How about ICONIC TOPS?