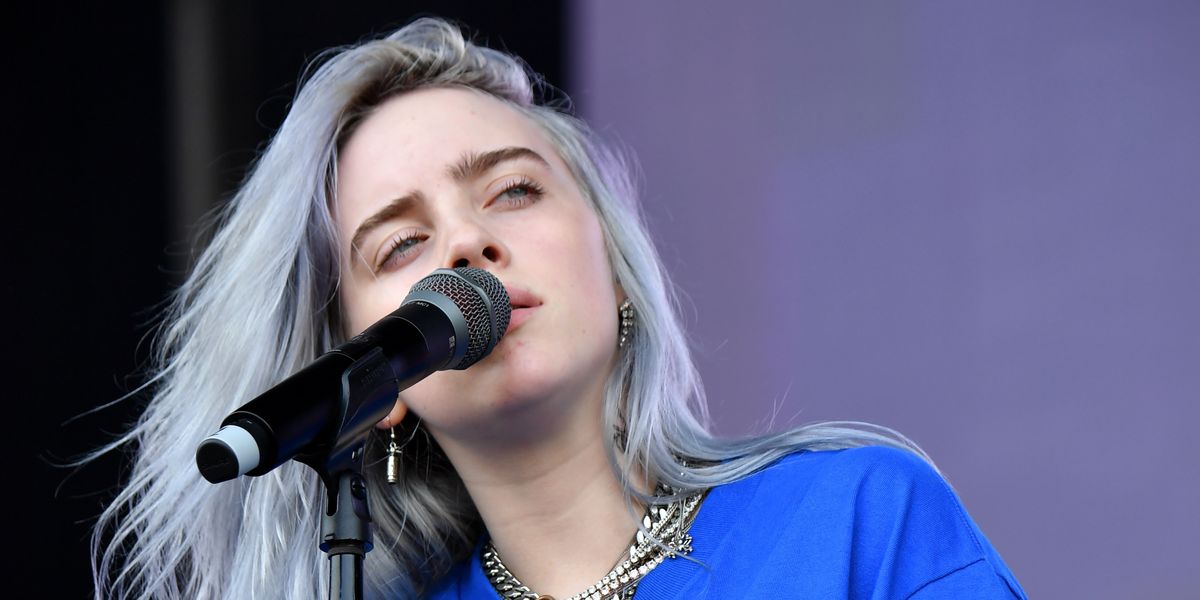 Billie Eilish is defending her friendship with Drake.

Last November, on the heels of similar scrutiny surrounding the 33-year-old's texting relationship with 15-year-old Millie Bobby Brown, Eilish's revelation that she had also been chatting with him did not go over well. In fact, many dubbed the revelation "creepy" and "inappropriate," especially given that Eilish was 17 at the time.

Now though, Eilish is ready to set the record straight While speaking to Vogue for their March 2020 issue, she opened up about their friendship and defended Drake from the criticism.

Related | Billie Eilish Responds to YouTuber Impersonations of Her

"The internet is such a stupid-ass mess right now," she said. "Everybody's so sensitive. A grown man can't be a fan of an artist?"

Eilish then went on to say that she thinks that there are "so many people that the internet should be more worried about."

"Like, you're really going to say that Drake is creepy because he's a fan of mine, and then you're going to go vote for Trump?" Eilish added. "What the fuck is that shit?"

And while Drake has yet to publicly comment on any of the speculation, in the meantime, read Eilish's entire interview, here.