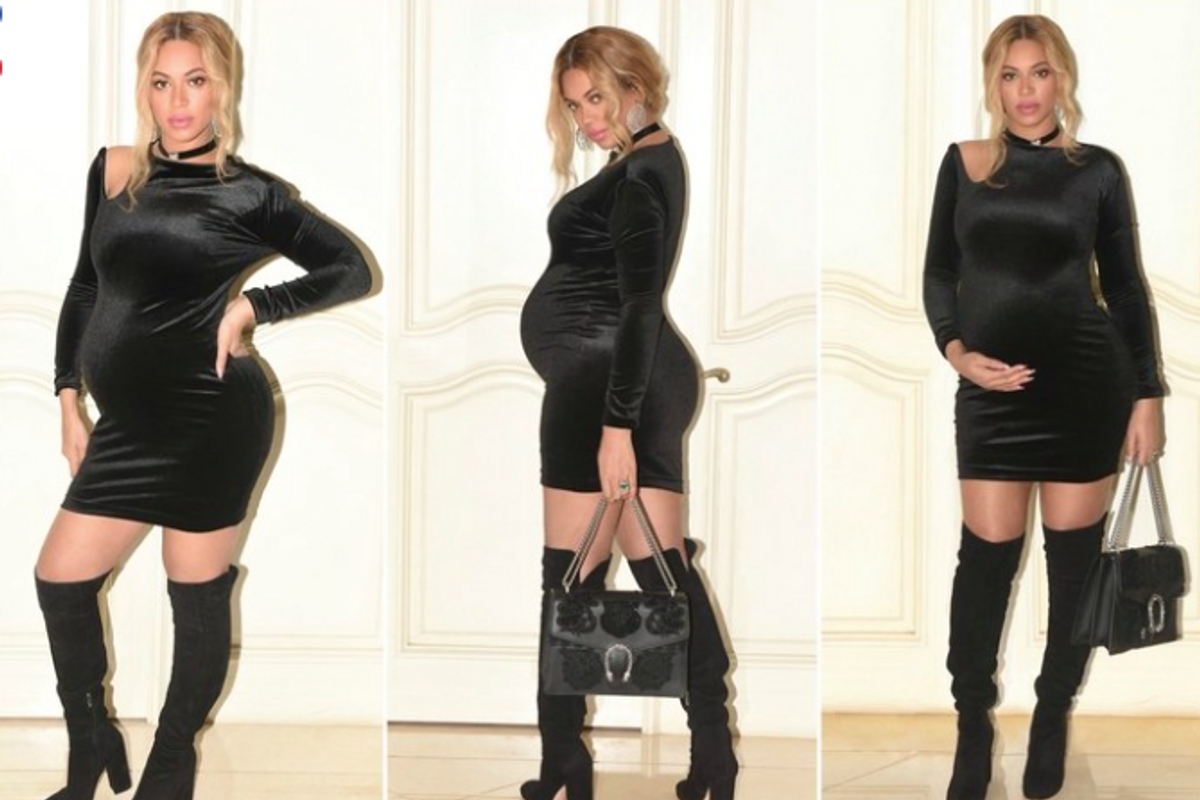 Beyoncé May Have Revealed the Gender of Her Twins

As most humans with access to the Internet know, our Lord and Savior Beyoncé Giselle Knowles-Carter is pregnant with twins. And as her more hardcore fans know, the superstar loves teasing the public with sartorial clues about her personal life.

The latest clue was spotted by eagle-eyed fans last night when the singer posted photos of herself wearing the same earrings from her iconic "If I Were a Boy" video.

Beyoncé is wearing the If I Were a Boy earrings again...


The opportunities for Twitter speculation are, as usual, endless.

Then again, it may not be that simple - Beyoncé famously wore blue leggings on 20/20 with Katie Couric while pregnant with Blue Ivy, which many thought was a nod to her child's gender but was in fact a clue to her name.

For now, given how closely the Queen plays her cards to her chest, her future twins may as well be named Conspiracy and Theory. Sigh.